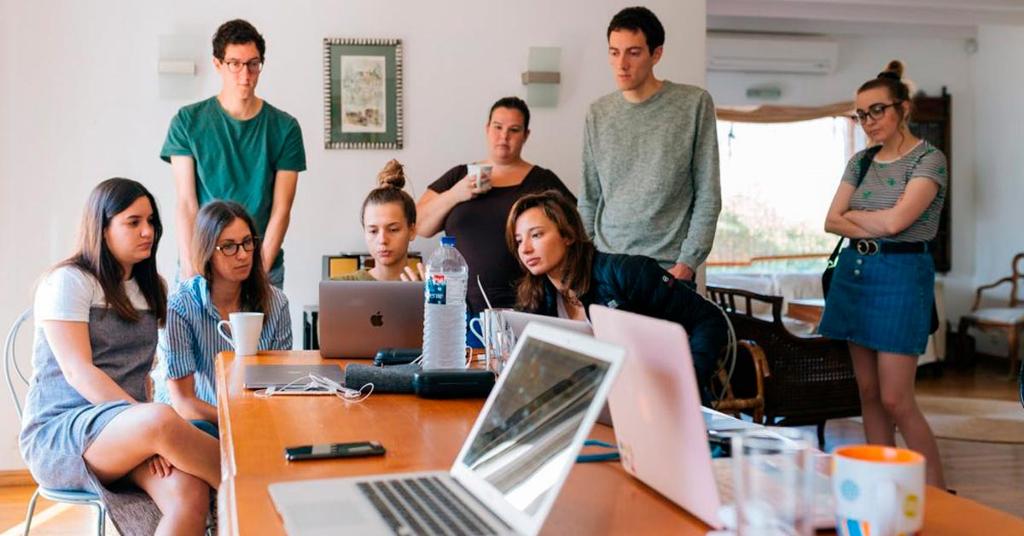 QCOSTARICA – The Global Talent Competitiveness Index (IGCT) 2020 revealed that out of 132 countries, Costa Rica ranks 37th in human talent with a score of 52.29, the highest in the country since 2013.

As to Costa Rica’s position in Central America, the study prepared by the European Institute of Business Administration, Google, and Addeco, the country is above the rest:

The report also noted that Costa Rican engineering talent is the main attraction for foreign investment by multinationals.

“We chose Costa Rica to establish and grow our business, because it has exceptional engineering talent,” said Forum Desai, Co-Founder of Mismo, that helps companies hire, onboard, and nurture engineering teams in Latin America.

She pointed out that Costa Rica’s proximity to the United States, the time zone, excellent universities and communication make the country the perfect combination for Mismo’s clients, which are mostly Silicon Valley-based companies.

She added that the decision to settle in the country shows that in Costa Rica there is talent and capacities to provide services with the best quality and the highest value.

Desai indicated that Mismo began operating in Costa Rica under the name Log (n), a web and app development firm based in San Francisco, Californcia, in 2010 with 15 engineers on its team. Currently, it has a team of 40 employees. By 2021, Mimso plans to reach 60 or 80 workers.

“At Mismo, we develop completely remote equipment for technology companies that seamlessly integrate into your existing equipment. We are based on people and for people, for companies that need to scale, and scale quickly,” concluded Desai.

- Advertisement -
Paying the bills
Previous articleCollege of Physicians proposes to apply 150,000 doses weekly; tighten vehicle restrictions
Next articleWho are the richest entrepreneurs in the region?