The global ranking is measured by the relative gaps between women and men in health, education, economy, and politics. 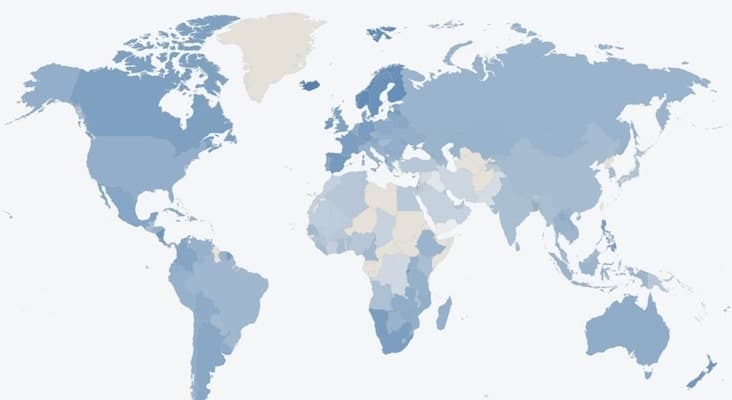 (QCOSTARICA) First published in 2006 by the World Economic Forum, the Global Gender Gap Index measures gender equality in 153 countries by tracking and ranking a range of gender-based gaps across society.

Assessing the gender gap enables the index to compare rich and poor countries on an equal footing. It is the disparity between genders that is being measured rather than the baseline quality of living.

According to factsinstitute.com, the current trajectory, global gender parity will take 99.5 years. This is an improvement on the previous year when the gap was calculated to take 108 years.

However, it still means parity between men and women across all dimensions – health, education, work and politics – will take more than a lifetime to achieve.

Some regions are making better progress than others in regards to gender parity.

None of us will see gender parity in our lifetimes, and nor likely will many of our children. That’s the sobering finding of the Global Gender Gap Report 2020, which reveals that gender parity will not be attained for 99.5 years. Click here to download the report.

- Advertisement -
Paying the bills
Previous articleThey will give away 2,000 masks in the Desamparados park
Next articlePlaya Hermosa becomes the first World Surf Reserve in Central America