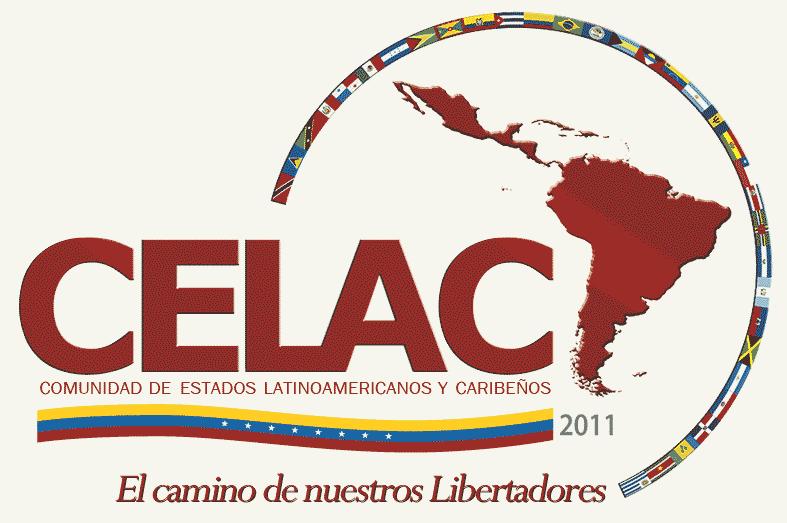 QCOSTARICA – Everything is ready for the Third Summit of the Community of Latin American and Caribbean States (CELAC)  to be held in Costa Rica on Jan.28-29, said Acting Foreign Minister Eduardo Trejos.

He said the 33 heads of State and Government of member countries of the regional bloc founded in Caracas, Venezuela, on December, 2011, are expected to attend the summit.

CELAC represents a break from U.S. influence in the region, as it includes all the countries in the Americas except the United States and Canada. Its aim is regional integration and cooperation.

As part of the summit, some 2,000 members of delegations will also arrive to the country, and nearly 400 foreign correspondents have been accredited.

Costa Rica has held the pro tempore presidency of CELAC since last January, handed over by Cuba during the during the Second Summit of CELCA in Havana.

During the Costa Rica summit, the pro tempore presidency will transfer to Ecuador

- Advertisement -
Paying the bills
Previous articleConsumer Advocacy Proposes Reuse Of Uniforms and Supplies To Lower The “Back To School” Financial Burden
Next articleCosta Rica Living: Learn to Swear in Spanish