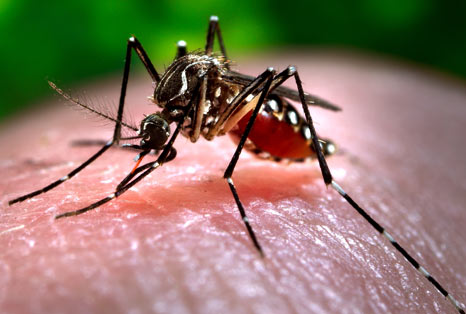 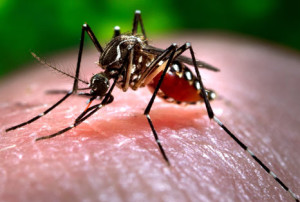 Costa Rican authorities confirmed that first death from Dengue since 2010 and said that the virus has infected 3.505 people in the first two months of this year, some 998 more than in the same period in 2012.

Health officials identified the victim as a 50 year old woman in the province of Puntarenas (Central Pacific), dying two weeks ago. The woman’s name has not been released to the press.

Trejos said that given the few cases of Dengue reported in the provinces of Guanacaste and Puntarenas, it has made people in those places drop their guard. The Health official said that 55% of all cases this year come from those two provinces.

Of concern to Health officials is the that people are still fostering mosquito breeding in their homes, not cleaning up stagnant water, for example, that serves as a playground for mosquitoes to breed.

Dengue produces fever and flu like symptoms with body ache and pains and in most aggressive cases, even cause death. In total, 22 people have died in Costa Rica from Dengue since 1993.

QCOSTARICA - The news of the reinstatement of the...
Politics