Costa Rica records seventh death from covid-19: an 80-year-old foreigner in Liberia and is

So far, all the people who have died from the new coronavirus in Costa Rica are men. This is the first death of the covid-19 of a foreigner in Costa Rica. 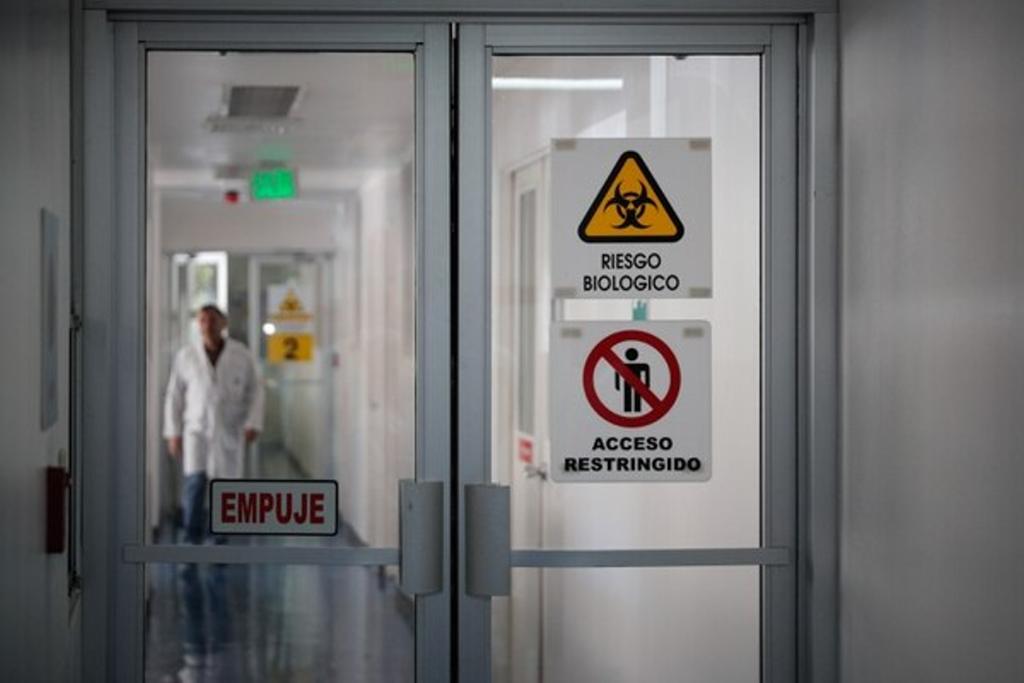 (QCOSTARICA) Costa Rica registered its seventh death by covid-19 this Sunday, May 10, when an 80-year-old man, who was hospitalized at the Enrique Baltodano Briceño Hospital, in Liberia, Guanacaste, lost his battle against the coronavirus.

According to the Ministry of Health, the patient had multiple risk factors. He was a foreigner residing in Alajuela. His nationality was not disclosed.

“The deceased, in addition to age, suffered from high blood pressure and chronic obstructive pulmonary disease (COPD), both risk factors for covid-19. He was diagnosed on Saturday, May 9 and admitted the same day to intensive care at the Liberia hospital,” said the Ministerio de Salud.

This is the first death of the covid-19 of a foreigner in Costa Rica.

The Mayo Clinic points out that COPD is caused by long-term exposure to irritating gases or particles.

“Emphysema and chronic bronchitis are the two most frequent conditions that contribute to developing COPD. Chronic bronchitis is inflammation of the lining of the bronchi, which carry air to and from the air sacs (alveoli) of the lung. It is characterized by daily cough and the production of mucus (sputum) ”, explains the Mayo Clinic on its website.

So far, all the people who have died from the new coronavirus in Costa Rica are men. This is the first death that occurs outside the Greater Metropolitan Area (GAM).

The last two deaths had occurred on April 19 and 20. In other words, the country had not registered any deaths for 20 days.

The number of Covid-19 confirmed cases reached 792 this Sunday, May 10, when 12 new cases were reported.

Minister of Health Daniel Salas explained they are 369 women and 423 men between 1 and 87 years old.

“This death is in addition to the already registered six people, all men, with an age range of 45 to 87 years,” added Salud in the statement.

With respect to the other six fatalities, three were in the San Juan de Dios Hospital  and Hospital Mexico, in San Jose, and two in the San Rafael de Alajuela Hospital, in Alajuela:

- Advertisement -
Paying the bills
Previous articleWhat are the early symptoms of coronavirus (COVID-19)?
Next articleAs we announced, we will announce, the announcement…

QCOSTARICA - A man who threatened to kill his...
Health