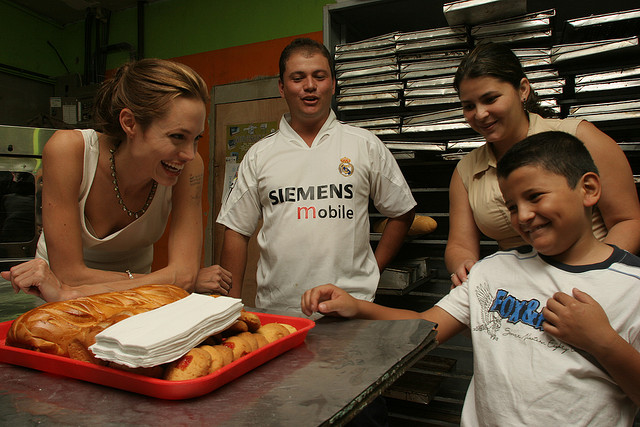 Although United Nations High Commission on Refugees representative in Costa Rica, Roberto Mignone recognizes this country as “exceptional” in treatment of refugees from other countries, it turns down half of all such applications. 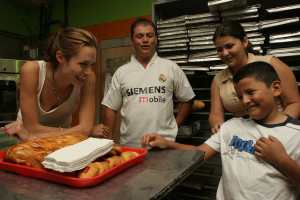 Those rejected, however, can apply for another immigration status. Of 18,478 seeking refugee status in the past decade, Immigration has rejected 9,066. according to local official Allan Rodriguez

They come from all parts of the world, from Etrea to Nicaragua, all hoping to be protected in this country from deportation to a nation they have fled, usually from a government or guerrilla group that threatens their life or liberty.

“They all receive the same treatment,” says Rodriguez. It is obvious that this country’s sympathy and hospitality makes most cases difficult to turn away. But more come each year because the country has renown for its humane policies.

For example, 7,063 Colombians have been granted asylum from the dangers of a country convulsed by a tug of war between rebels-turned-drug lords of FARC and the government’s army. But another 7,084 did not qualify, although many remain as residents.

For Mignone, Costa Rica serves “as an example and an exceptional case of the opening and reception of refugees.” The country, he adds, “tries to do the right thing.”

The government tries to follow the Geneva Convention, regarding refugees as persons “who, due to well-founded fear of persecution because of race, religion, nationality, adherence to a social or political opinion, find themselves out of their native country and cannot, because of these fears, or do not wish to depend on the protection of their country.”

Right after World War II when the UN was founded in 1945, refugees were of paramount importance as hundreds of thousands of “displaced persons” could not return to their countries. Although one seldom hears much of the High Commission these days, it is still an important part of that organization.

La Nacion used as an example the vivid case of Marta (not her real name) who now works in a local department store. Her family, from the Colombian province of Tolima, owned a farm but the guerrilla forces imposed a “tax” on the family after her father died.

The family fled to this country. “We say thanks to God, we have lived 11 years in this country of opportunities, as I have always called Costa Rica,” she says gratefully.