The first $12 million were included in the third budget that is under discussion in Congress, confirmed the Treasury chief. CNE will be in charge of executing the purchases 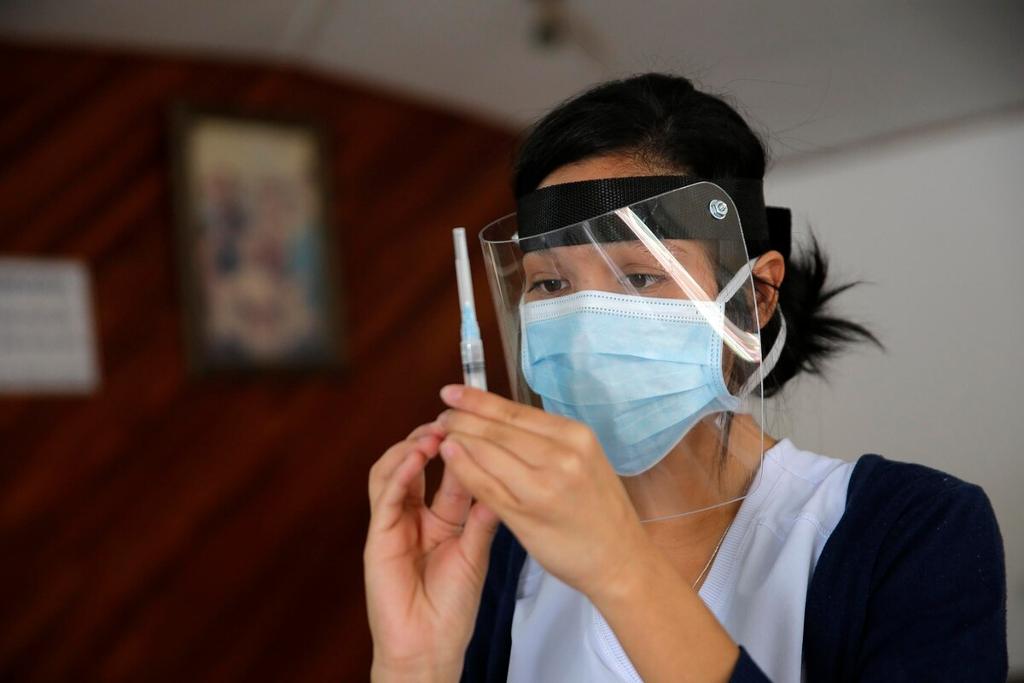 QCOSTARICA – The Government of Costa Rica plans to invest US$84 million in the purchase of vaccines against covid-19 being developed by various pharmaceutical companies.

“There is an estimate that the doses will cost US$11. So the total cost, which we estimate at the Treasury, is about US$84 million for the purchase of vaccines. That is thinking of five million people,” confirmed Elian Villegas, Minister of Finance.

Villegas pointed out that the amount could be less, since it depends on the final cost in which the companies sell the doses.

For the moment, minors are excluded from the vaccine purchases, as no company has announced the development of pediatric doses, Villegas said.

Additionally, to advance the acquisition process, in the third extraordinary budget, under discussion in Congress, it included an item of US$12 million to buy the first doses of the vaccine once they are available on the market.

“Probably (the vaccination program) is financed with debt because we have to finance half of the budget with debt,” Villegas explained.

The rest of the resources will be included, next year, through modifications in the 2022 Budget.

The National Emergency Commission (CNE) estimates that the cost of the vaccine, refrigeration equipment and additional supplies would be US$70.6 million, detailed Eduardo Mora, CNE legal advisor.

Other financing channels available to the Executive Branch is a credit line from the Central American Bank for Economic Integration (CABEI) for US$50 million.

The multilateral body made the resources available since last August, as part of a comprehensive program of US$400 million so that Central American countries can buy vaccines against covid-19.

President Carlos Alvarado announced on Thursday, November 12, that the country reached an agreement to purchase vaccines developed by the AstraZeneca company with the University of Oxford.

The signed agreement is to access one million doses that would allow the vaccination of 500,000 people since there are two doses per person.

Each vaccine has a cost of $4, with which the first batch requires an investment of US$4 million.

This amount does not include the bringing of the drug to the country and its distribution, explained Pedro González, Vice Minister of Health.

In the case of the Covax mechanism, created by the World Health Organization (WHO), vaccines for a million people and with Pfizer, for 1.5 million people, have been negotiated.

In total, the Government plans to immunize three million people during the next year, starting in the first quarter of the new year.

The necessary doses, as well as the moment in which they are required, will be determined by the Comisión Nacional de Vacunación y Epidemiología (National Commission of Vaccination and Epidemiology).

The vaccines will be free to the population.

- Advertisement -
Paying the bills
Previous article107 years and two pandemics: The story of the Tico carpenter Juan Gabriel Hernández
Next articleCosta Rica promotes itself as a sustainable sanctuary in Germany

QCOSTARICA - The contagion rate of covid-19 in Costa...
Health