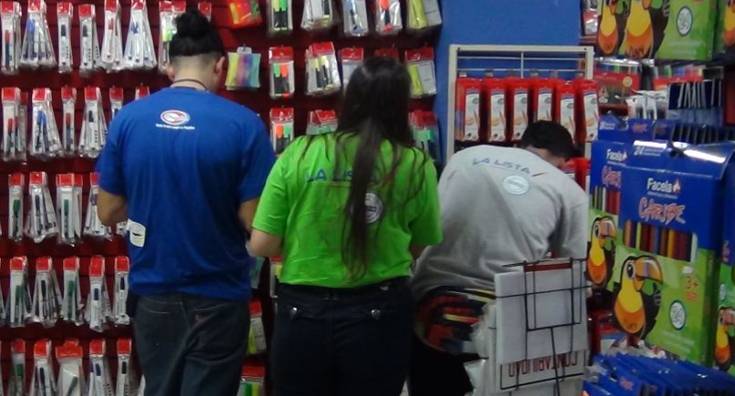 Some stores in downtown San José have already replaced their holiday store windows to focus on school supplies, as parents of almost 1 million school children head out to buy books, pencils, pens, uniforms and more. 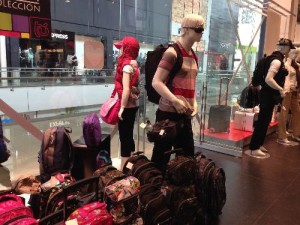 Experts recommend parents do price comparison before shopping, as prices can vary up to 50% on the same or similar items at different retailers.

In addition, parents should look for specials, as retailers battle it out to get customers through their doors.