El Salvador, Guatemala and the United States have already adopted this measure 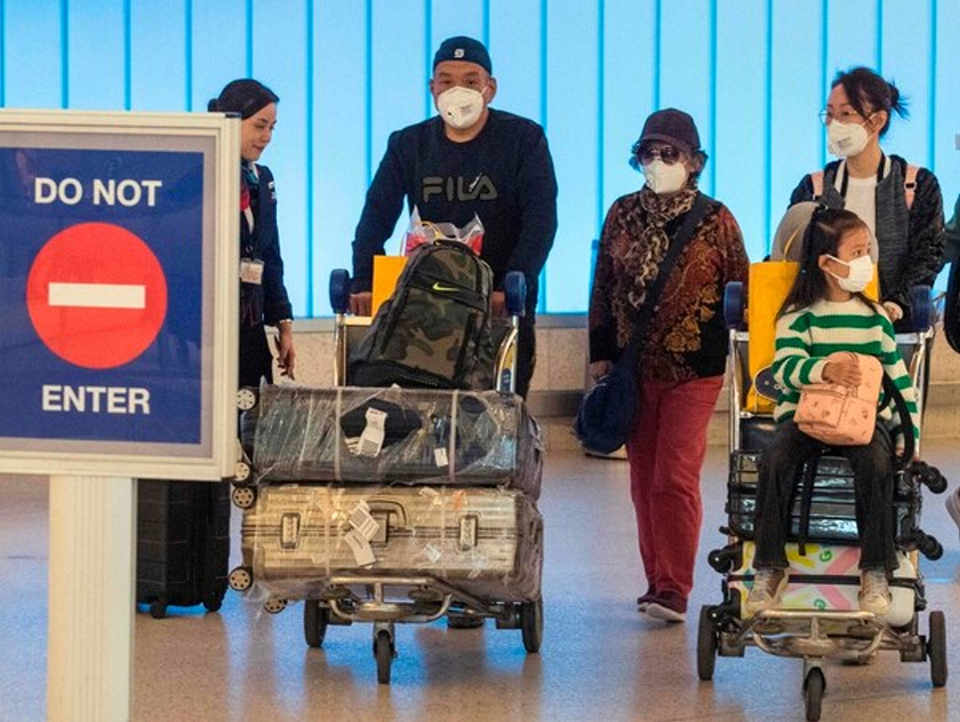 Costa Rica’s Minister of Health, Daniel Salas, ruled out that Costa Rica will ban the entry of people coming from China, due to the new coronavirus.

The Minister’s response comes after countries like El Salvador, Guatemala, in Central America and the United States adopted this measure.

“… It is never justified to close airport doors,” Salas said Friday in an interview with La Teja.

The minister recalled that the World Health Organization (WHO) said Thursday that “there are no reasons” to limit travel or trade with China after it declared the coronavirus as an “international emergency.”

“Let’s be more serious, this is not about applying xenophobic measures,” he said. “If all the countries of the world begin to do this (close doors), this is paralyzed,” he added.

Chinese health authorities reported that the death toll from the epidemic is now 258 people, with about 10,000 confirmed cases of infection and about 102,000 people under observation.

Because of that, countries have taken extreme precautionary measures, choosing to protect their borders and repatriate their citizens from China.

The last to announce this measure was the United States, which on Friday declared a public health emergency for the new coronavirus and announced that it will temporarily prohibit the entry of foreigners who have traveled to China in the last 14 days.

At the moment, the Ministry of Health asks citizens to take measures such as washing their hands frequently, cooking food properly (meat and eggs, especially), avoiding close contact with people with symptoms of respiratory diseases, coughing and sneezing using a tissue or covering with the forearm. 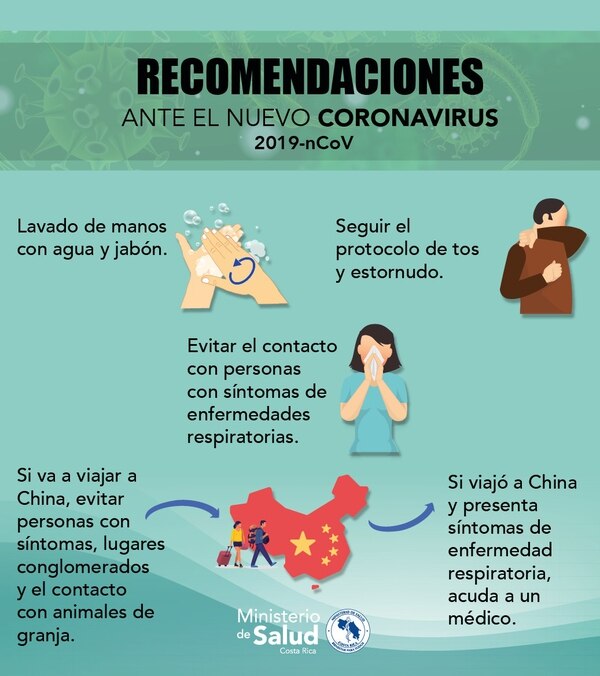 Costa Rican officials will monitor transit points such as airports.