Languages can be very generous. They usually lend words to each other. For example, in Spanish, we use many English words such as email, link, ok, bye … We also transform them and play “soccer”, eat “hamburgers” and even “Google”. 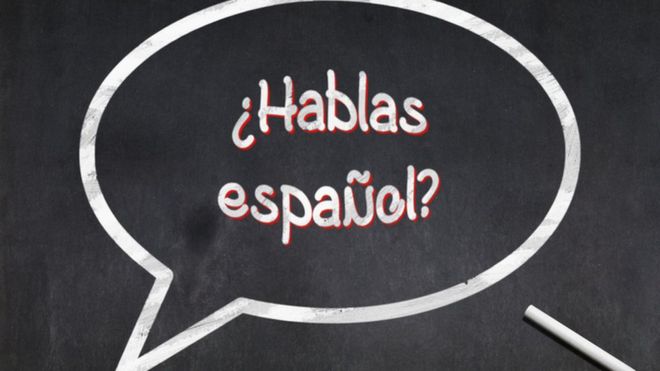 But what happens the other way around? What Spanish words or expressions do American English speakers use? 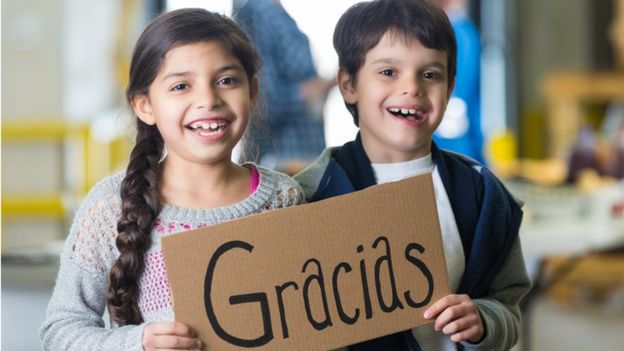 We speak of words that sneaked into English in the United States thanks to the fact that 41 million people speak Spanish in the country – according to the 2017 census estimates – and the enormous impact of Latin culture in that country.

In addition, since there is no equivalent to the Real Academia Española for the English language, the Merriam-Webster dictionary picks them up for use.

Here is a brief list of the words and expressions in Spanish used in United States English.

Some may surprise you … 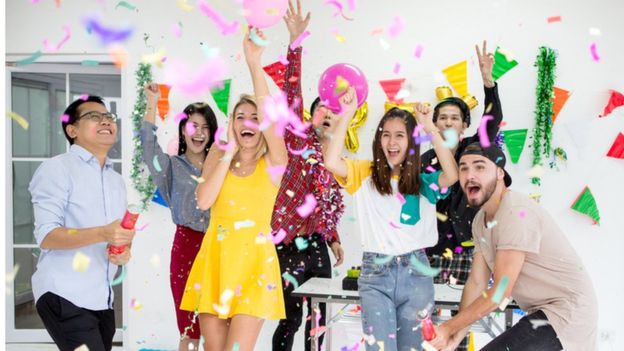 According to the Merriam-Webster dictionary, fiesta in English is synonymous with festival and is a moment of celebration that marks a special occasion. 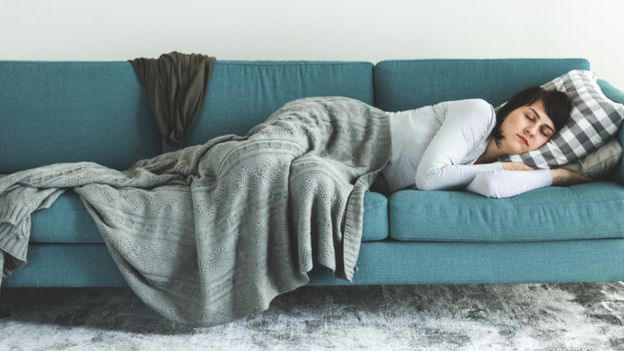 Although English has the word nap to refer to siesta, this word is also used to talk about rest in the United States, as defined by the Merriam-Webster dictionary.

The word barrio (neighborhood) is another example that the Spanish language has a marked influence on English spoken in the United States.

And an example of how barrio is used in English in the United States appears in the following excerpt from the article in the US publication Longreads last November:  “The Catholic Church up the road gave Christmas gifts to the children in the barrio. They were donated by charities from overseas, but by the time the load reached the neighborhood, the rich had taken their pick from the lot.” (La Iglesia Católica -ubicada- al final de la calle. dio regalos de Navidad a los niños en el barrio. Fueron donados por organizaciones benéficas del extranjero, pero cuando la carga llegó al barrio, los ricos ya habían elegido lo mejor). 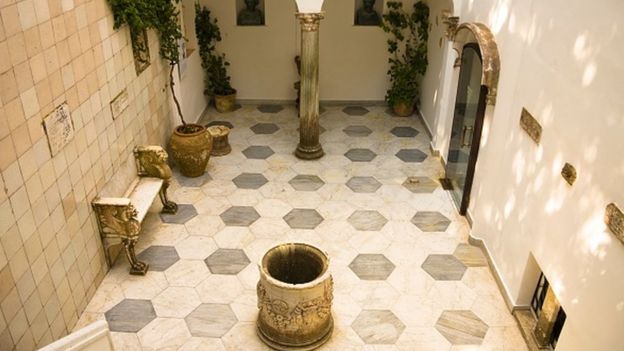 Because if there is a barrio, surely there must also be a patio in some houses.

For the Merriam-Webster dictionary, patio is the same as courtyard, which is the English translation.

And both words are used interchangeably in the North American country. This can be seen in this article in the American newspaper Washington Post of December this year about Valerie Plame, the most famous American spy: “On the patio at Harry’s, Plame was hard to miss with her blond hair, blue jeans and a pristine white short-sleeved shirt.” (En el patio de Harry, Plame era difícil de pasar por alto con su cabello rubio, jeans azules y una impecable camisa blanca de manga corta). 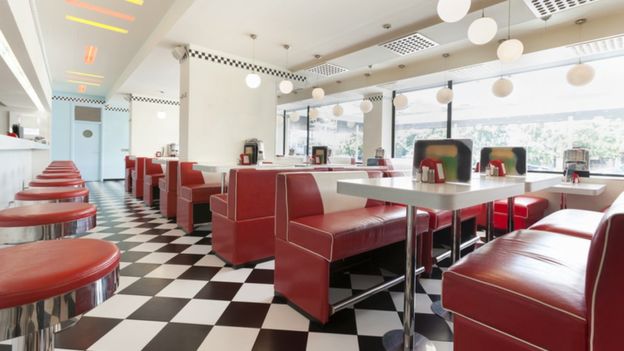 Cafeteria in the United States English means “a restaurant where customers are served coffee at a counter and take food to the tables,” says the Merriam-Webster dictionary.

And you’ve probably seen them millions of times in American movies. Although the customs of consumption also undergo changes. 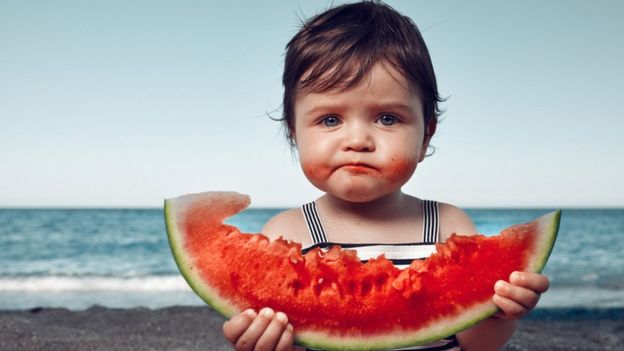 Gusto not only resounds in the United States English with the same meaning as in Spanish, but the Merriam-Webster dictionary describes it with three definitions.

The first as a translation of gusto (taste in English), whose plural is gustoes.

The second as “the enjoyment or enthusiastic and vigorous appreciation.” “She described the adventure with great gusto” (Ella describió la aventura con gran gusto o entusiasmo).

And the third definition as “a vitality marked by an abundance of vigor and enthusiasm.” “He could not match the gusto of their competitors”. (No podía igualar el “gusto” de sus competidores). 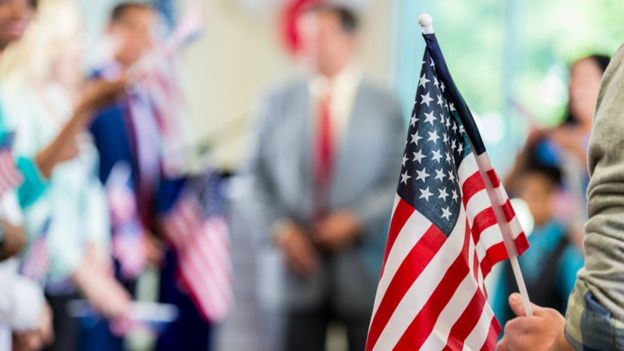 Politico, whose origin is from Latin politic and Greek politikós, is another example of the use of Spanish words in American English

But although the latter has the word politician to refer to the person who is dedicated to doing politics, American English speakers also adopt the Spanish version in their vocabulary, according to the Merriam-Webster dictionary.

An example of this use is a recent article in the Fortune magazine about Tom Steyer, a candidate for the Democratic Party’s primaries for the 2020 presidential elections in the United States.

Another fact: one of the political media dedicated in the United States is called Politico.

An Aficionado (a fan) is someone who likes an activity, for example, and who is not a professional in it.

And the same word and definition fit for US English speakers, describes the Merriam-Webster dictionary. 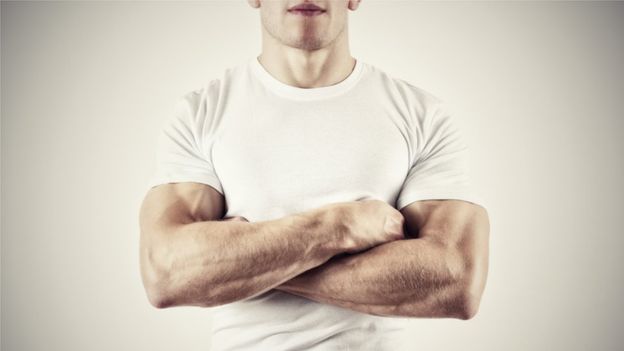 Macho is that person who exhibits machismo, a way of showing virility aggressively.

And both words mean the same thing in both Spanish and English, as defined by the Merriam-Webster dictionary.

Although in United States English, macho is not only a qualifying adjective for a male person but also to describe a culture or movie.

An example of the use of macho in English can be seen in a recent National Review article about the movie Once Upon a Time … in Hollywood (“Había una vez en Hollywood”).

In the United States English the words hills or mountains are used to refer to the natural elevation of the terrain.

But sierra is also used, as defined by Merriam’s dictionary as “a mountain range especially with a jagged or irregular contour.”

Proof that this word is very present in English is the name of the mountain range in California, Sierra Nevada.

This is a courtesy expression that is used in Spanish to welcome another person and feel comfortable in the house.

According to legend, the phrase is about 500 years old and occurred in the territory of what is now Mexico when the Aztec king Moctezuma and the Spanish Hernán Cortés met on November 8, 1519.

Apparently, Moctezuma offered the Spaniards one of their houses to rest. It was there when he said, “esta es su casa” as Mexican historian Alejandro Rosas wrote.

But this phrase crossed borders and reached the English speakers of the United States.

In addition to sneaking into American English, the phrase “Mi casa es su casa” also appears in cinema in a renowned scene in the movie Pulp Fiction (“Tiempos violentos”), with John Travolta and Uma Thurman, directed by Quentin Tarantino. 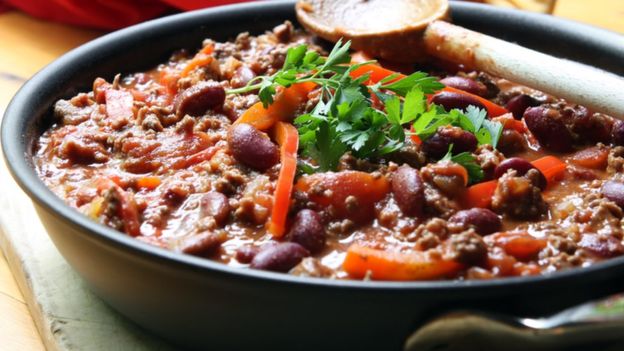 So, the Merriam-Webster dictionary has an entry for chili con carne. And it defines it as “a spicy stew of ground beef and chopped chili peppers or chili powder (which is accompanied) often with beans.”

Without a doubt, it is a Mexican collaboration.

And as we could not finish otherwise, we share a phrase that became world-famous when Austrian-American actor Arnold Schwarzenegger pronounced it in the movie Terminator 2.

Here we leave a BBC interview with Schwarzenegger in which he talks about the origin and repercussion of this phrase. 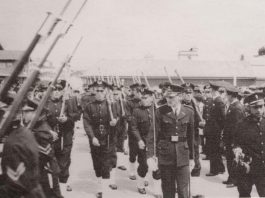 Costa Rica Is Not Real 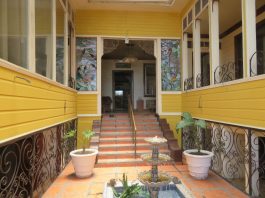 What will become of Hotel Don Carlos? 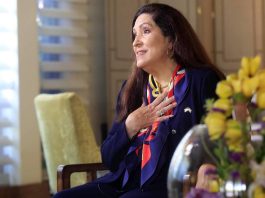 Cynthia A. Telles: the US ambassador who learned Spanish ‘a la... 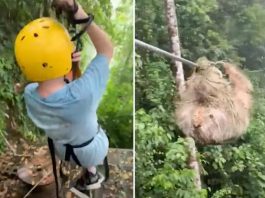 Boy crashes into sloth while zip-lining in Costa Rican rainforest 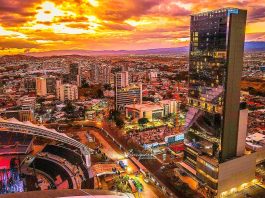 Costa Rica prepared for the great Coldplay concert this weekend 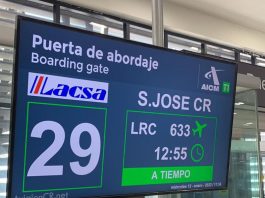