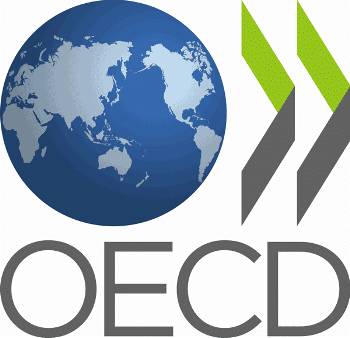 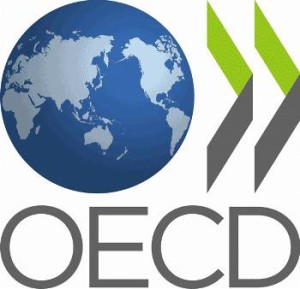 Welcoming Costa Rica’s signing of the Declaration, OECD Secretary-General Angel Gurría said at a signing ceremony in Paris: “Costa Rica’s ability to attract foreign investment has helped transform its economy to make it more diversified and knowledge-intensive. Signing the OECD Declaration is another important step that will deepen its international integration and benefit growth and development.”

As an adherent to the Declaration, Costa Rica commits to providing national treatment to foreign investors and promoting responsible business conduct. In turn, other governments commit to treating Costa Rican investors abroad fairly and encouraging their multinational enterprises operating there to contribute to economic, social and environmental progress.

The OECD Investment Policy Review of Costa Rica, released on September 30, says that the country’s inflows of foreign direct investment (FDI) have increased at an impressive pace, growing on average 13 percent per year over the past decade. Manufacturing activities make up a large part and the share of flows into the services sector has also jumped in recent years, boosted by the opening of the telecommunications market, from only 8 percent of total inflows in 2002 to 40 percent in 2012.

According to the OECD FDI Regulatory Restrictiveness Index, Costa Rica’s legal regime for foreign investment is more open than the average for the 57 OECD and non-OECD countries reviewed.

The report makes a series of recommendations to address key challenges facing the country. These include: