Costa Rica is the sixth best country in Latin America to be a woman, says report 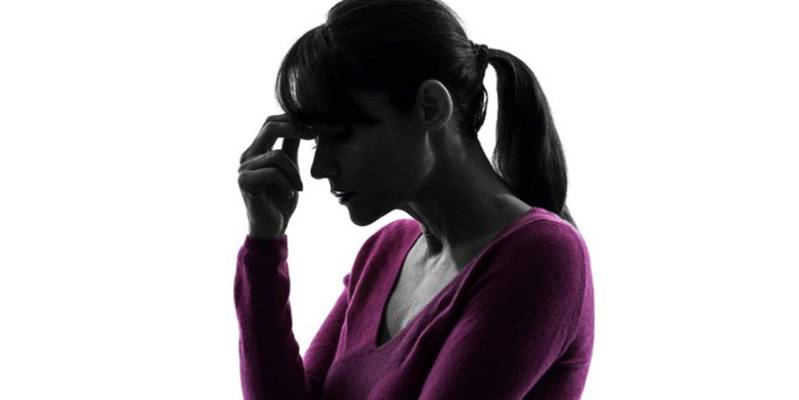 The Global Gender Gap Index seeks to measure one important aspect of gender equality: the relative gaps between women and men, across a large set of countries and across the four key areas of health, education, economy and politics.

Costa Rica is the sixth best country in Latin America to be a woman and number 31 in the world, according to the report Global Gender Gap 2013, published today by the World Economic Forum .

Ahead of Costa Rica are Nicaragua, Cuba, Ecuador, Bolivia and Barbados.

This year the country dropped two places in the world rankings, and that in 2012 occupied the box 31.

The eighth annual report ranks 136 countries according to their ability to close the gender gap in four key areas : health and survival, educational attainment, political participation, and economic equality.

Globally, in the area of ​​economic participation, the Costa Rica ranks 98 start in education shares first place with eight other countries , while political empowerment has the number 21 health and got 62 .

For Costa Rica’s Ombudswoman, Ofelia Taitelbaum, the country has advanced in the last 20 years to reduce the gender gap , but there are still outstanding issues, mainly on the issue of wages.