Crime is in force in Costa Rica since April!

“Child Grooming”, the deliberate action undertaken over the internet with the aim of befriending and establishing an emotional connection with a child, is considered a crime in Costa Rica and punished with a sentence of up to fours years in prison.

The crime involves communication with a sexual content, including images, video, text or audio, to seduce or lure a minor.

According to Ministerio Público (Attorney General’s office), no data is available yet on how many complaints or cases for this cimre are in the process.

Some countries that have already criminalized grooming in their national legislation include Australia, Canada, United Kingdon, Netherlands, and the United States. 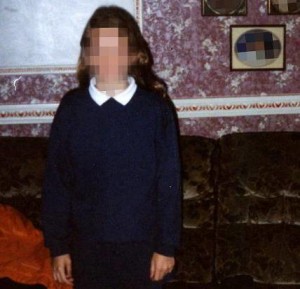 In its report Protection of Children Against Abuse Through New Technologies, the Council of Europe Cybercrime Convention Committee addressed the emerging issues of violence against children through the use of new technologies (the issue of child pornography on the Internet is already covered by Article 9 Convention) with particular reference to grooming both through the internet and by mobile telephones.

Victims
Sexual grooming of children over the internet is most prevalent (99% of cases) amongst the 13–17 age group, particularly the 13–14 years old children (48%). The majority of them are girls. The majority of the victimization occurs over the mobile phone support. Children and teenagers with behavioral issues such as higher attention seekers have a much higher risk than others.