Costa Rica Speaks Out Against Violence in Venezuela 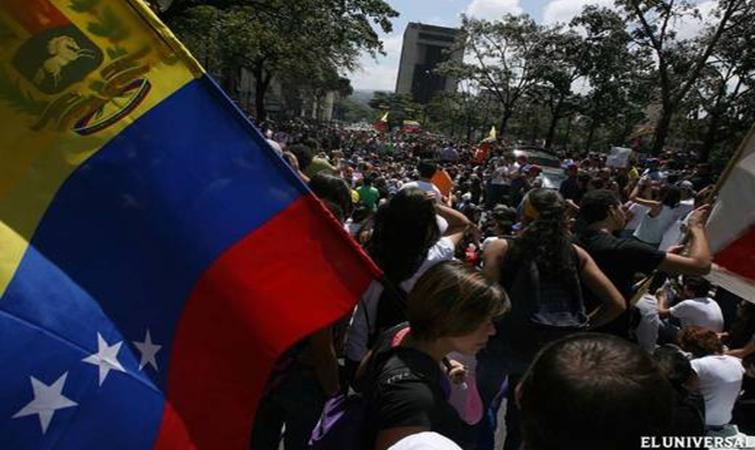 The Government of Laura Chinchilla on Friday deplored the acts of violence that occurred on February 12, which caused grief and pain among Venezuelans. An official statement released by the Foreign Ministry notes that in relation to these events, it is pertinent that the Venezuelan authorities investigate and establish responsibilities for the victims and injured.
[one_third]

[/one_third]It adds that Costa Rica, respectful of the internal affairs of the fraternal countries, expressed concern that it may exacerbate a climate of confrontation that disturbs the peace and stability of Venezuela.

The text also expresses hope that Venezuelans can find ways to solve it the by path of dialogue and understanding and calls for sanity and respect to avoid a worsening of the situation. 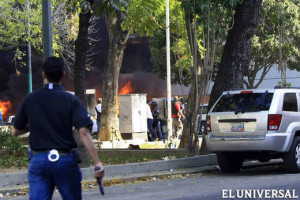 On February 12, fascist groups attacked government institutions, burned vehicles and caused at least three deaths and dozens injured in Caracas and other cities.

These actions were defined by President Nicolas Maduro as part of a right-wing coup against the constitutional development of the Government of the Bolivarian Republic of Venezuela.