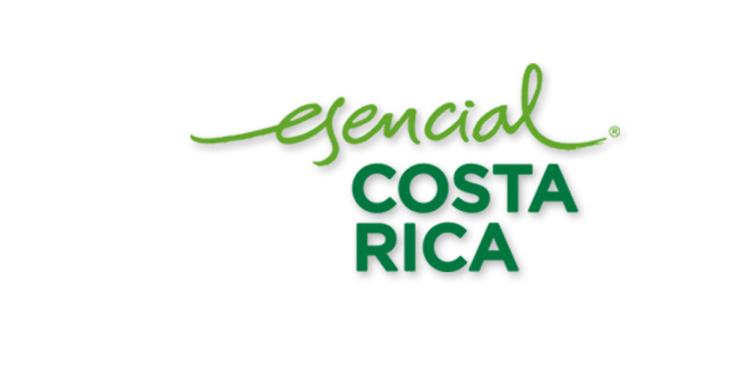 With the objective of promoting more tourims, trade and investment, as well as global positioning, Costa Rica has a new country brand called “Esencial Costa Rica“.

The campaign was produced by Future Brand and at a cost of nothing more and nothing less than US$650.000 dollars.

The primary market for the new brand will be New York (US) and China, according to tourism officials.  Anabel Gonzalez, minister of the COMEX (Foreign Trade Ministry), added that it promote the brand globally, using ICT (Tourism Board) resources, to attrace trade and investment.

PROCOMER (Foreign Trade Office) manamer, Jorge  Sequiera, said the brand will be allowed to be used by Costa Rican companies that meet attributes and values. According to Sequeira, the green was chosen to highlight the Costa Rica’s environmental status in the world.

The new brand has already generated discontent and critcism, mainly through the social networks. One of the most vocal (written) is El Chamuko (El Infierno en Costa Rica ) who says the brand is better used for a shampoo or deodorant product and questions the use of the green, that is a colour with strong ties to the Partido Liberacion Nacional (PLN) – the ruling party.

El Chamuko says he liked the “Pura Vida” brand much better. What do you think? Use the comments section below or our Facebook page to give your point of view.

The following table shows a sample of how Costa Rica’s new brand compares to that of other countries: 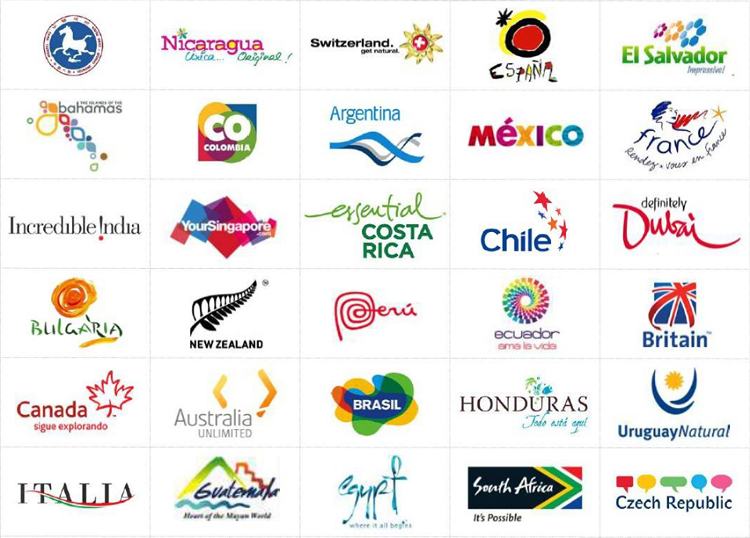