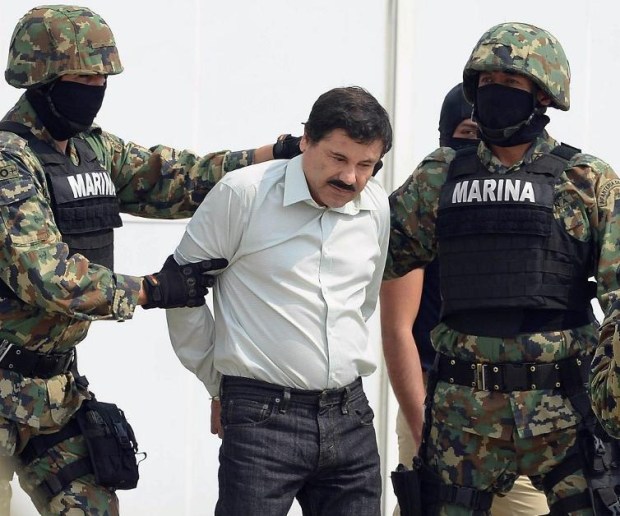 (QCOSTARICA) The prison break of Mexico’s most notorious drug lord, Joaquin “El Chapo” Guzmán, after stepping into a shower and slipping into a tunnel of the maximum-security prison in that country, authorities in Costa Rica have stepped up security at the country’s borders.

According to the communication office of the immigration service, the Direccion Migración y Extranjería, an order has been issued to double efforts at all border posts – terrestrial, air and sea – including the Juan Santamaria (San Jose) and Daniel Oduber (Liberia) airports.

According to Andrea Quesada, spokesperson for the immigration service (Migración), the Tobias Bolaños airport in Pavas will be receiving special attention, being the airport in the country with the most private international flight arrivals. 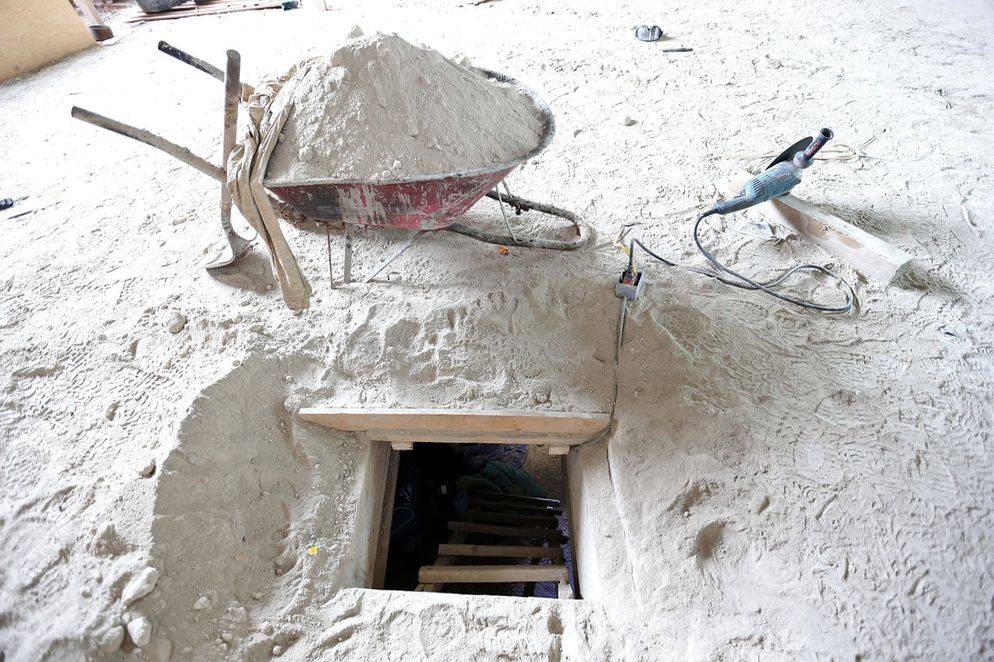 According to a review of migration made this Monday morning, there is no record that “El Chapo” entering Costa Rica this year, or in the least 10 years ago, the maximum record period kept by the immigration service.

- Advertisement -
Paying the bills
Previous articleCosta Rica: Examples of How to be Like Greece
Next articleColombia fails to support child soldiers deserting illegal armed groups