Costa Rica Supermarket Chains Look To 2016 With Optimism and Expansion 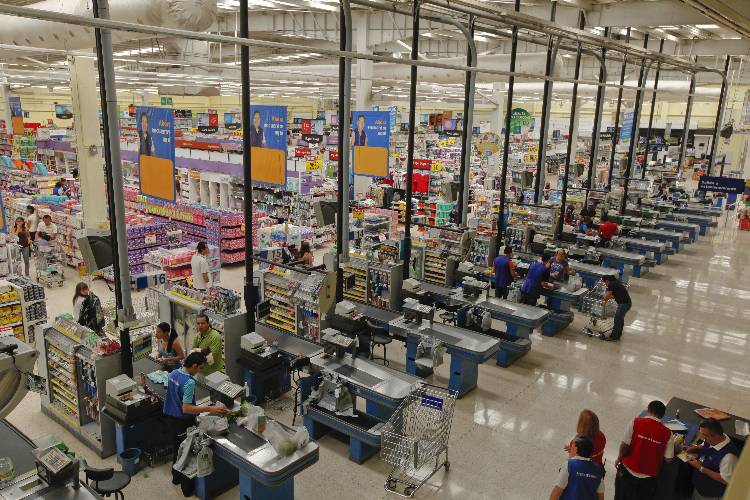 QCOSTARICA – Supermarket chains like Gessa, Walmart and Auto Mercado are looking with optimism the coming year and pushing forward with their expansion plans, even though they consider the Costa Rica market increasingly competitive.

Gessa, after several years of concentrating on renewing its brands, will resume its expansion plans that includes opening at least five new stores next year.

“We have a proposal suitable for various socioeconomic segments with various formats, allowing us greater flexibility to grow both in new business units as in the comparable platform,” said Johnny Campos, Gessa’s general manager.

The company currently has 61 stores throughout the country and more than 2,000 employees. Gessa says it projects a 30% growth in its payroll in the coming years.

Meanwhile, Walmart with 220 stores in the country, under the Walmart, Masxmenos, Maxi Pali and Pali Costa Rica Supermarket Chains Look To 2016 With Optimism and Expansion, expects to continue gaining ground in 2016.

“Our investment plans kept growing in terms of business development objectives we set for ourselves in the medium and long-term. The market in Costa Rica is very competitive and constantly expanding,” said Yolanda Fernandez, manager of corporate affairs for Walmart. 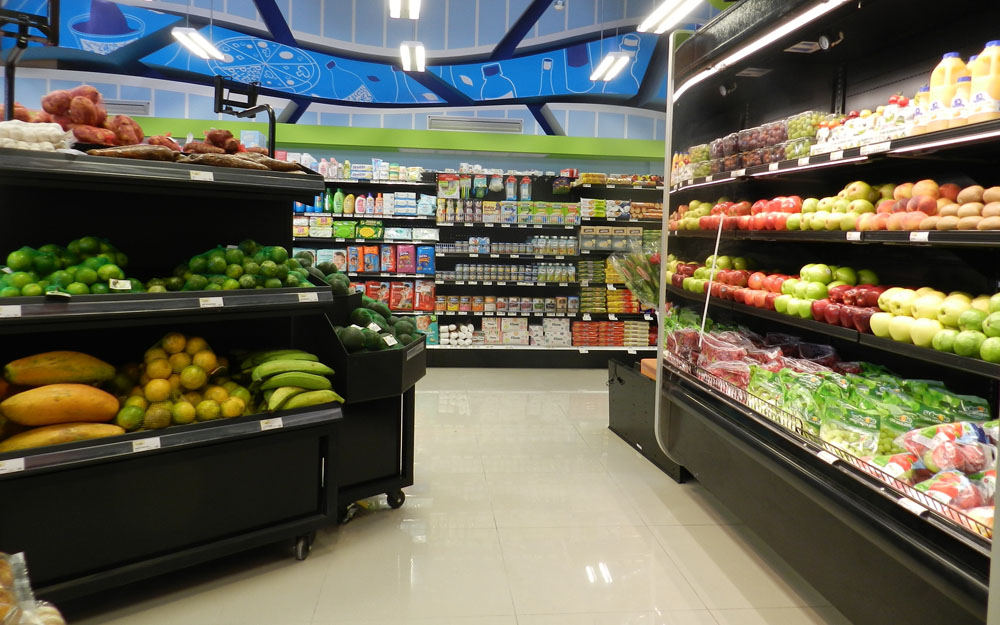 The company says it will be investing more that US$100 million dollars in opening and remodeling stores and in modernization programs and agro-industrial plants.

Finally, Auto Mercado also has plans to expand in 2016, though modestly compared to the other two.

The upper scale supermarket chain currently has 14 stores under the Auto Mercado brand and 12 “Vindi” corner convenience stores, with two more to be added before the end of the year. Auto Mercado and Vindi stores are mainly located in the Central Valley.

“For the coming year we are preparing the opening of two new formats. We will disclose that when time comes,” said Annabelle Duran, marketing manager at Auto Mercado.