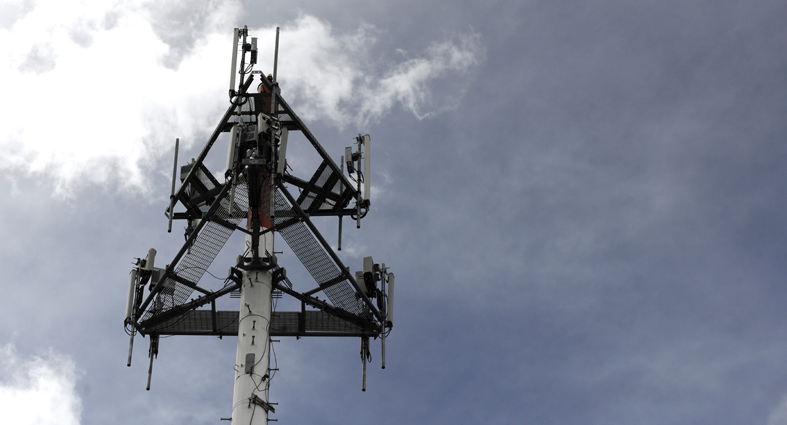 QCOSTARICA – The arbitrariness with which municipalities are issuing permits to build cell towers is preventing controls and the ability to demand better coverage.

[/su_pullquote]The obstacles imposed by the different municipalities have forced the suspension of the timeframe which telephone companies were given to meet the required demand for coverage in order to operate in the market.

Nacion.com reports that “… The suspension of timeframe prevents the country from demanding better coverage from operators, who in the meantime, are enjoying extra time to resolve [the issues]. This is due to the fact that it is possible for each municipality to establish their own requirements over whether to allow towers, poles or similar infrastructure in their domains. ”

However, the three authorized operators – Kolbi (ICE), Claro (America Movil) and Movistar (Telefónica)- claim to be complying with the level of coverage required. Representatives of the Instituto Costarricense de Electricidad (ICE), said that “… In July we already had coverage of 98% in populated areas, despite the obstacles … While Movistar already has 98% coverage … and finally, Claro claims to have 96% coverage in the districts. ”

QCOSTARICA - In times of pandemic, things change constantly, especially when it is necessary to tighten the belt to reduce the contagion of covid-19. The...
El Salvador