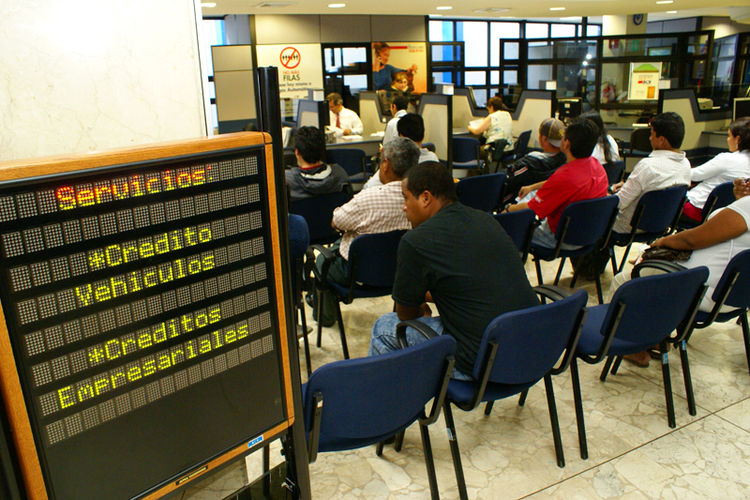 Although a lower level of uncertainty is expected, the economic and fiscal situation is an element which concerns bankers who predict, nevertheless, growth portfolios similar to those of 2014.

Elfinancierocr.com reports that “…Bancrédito, Banco Lafise and BCT are the entities which estimated higher growth in their portfolios for 2015, but other banks expected a rise of around 15%. ”

“… Although this amount would be similar to the expectation of growth that was anticipated for this year, estimates of banks are, in most cases, above the 11.2% projected in the revised 2014-2015 Macroeconomic Program of the Central Bank, made in July. ”

QCOSTARICA - On Monday, the Organismo de Investigacion Judicial (OIJ) moved to the raid, seize and arrest of their investigation into corruption of public...
Business