COSTA RICA NEWS — While effective competition on the market is called for, the SUTEL has become a thorn in the side of the telcoms companies. 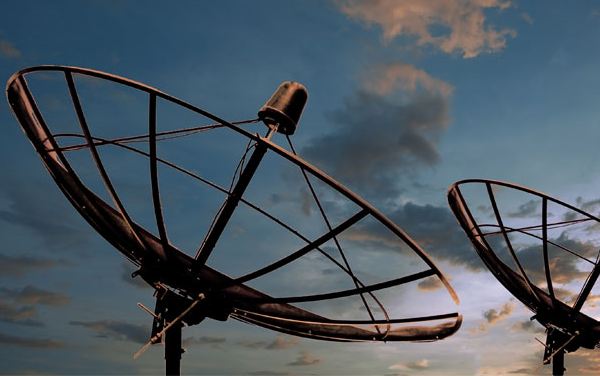 In the steps undertaken by Holst Van Patten S. A. for the acquisition of satellite internet services, the Superintendencia de Telecomunicaciones (SUTEL) – telecom regulator, asked the company to request an authorization for a merger and then retracted it clarifying that it would not go ahead.

Currently it is asking for an application for frequency allocation.

Juan Manuel Campos, from Ciber Regulatory Consultants told Elfinancierocr.com that “… it is truly ironic that a case such as the concentration of DatZap and Holst Van Patten ends up being rejected by the Council of the Sutel when this process was recommended by the very same regulatory agency. ”

Meanwhile Elias Soley, of Saborio & Associates, added that “… it is striking that the company Holst Van Patten SA presented the first paper in October last year and the Sutel responded to it in June 2014 … especially when the next process was resolved in a few months. “