Present and Future of Solar Energy in Central America

CENTRAL AMERICA NEWS — Although the installed capacity is currently small, strong growth is projected in the region as a result of tenders with prices that favor large-scale projects. 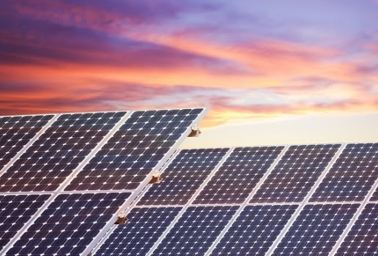 A report by IHS Technology predicts rapid growth of photovoltaic capacity in Central America, which will supposedly reach 22 megawatts in 2018.

In reading this report, it should be noted that the country experiencing the largest part of that growth is Honduras, where multiple large-scale projects have been announced in which we have not yet seen the required economic viability, which casts serious doubts on their actual realization.

The forecasts are different and much more credible for other Central American countries, especially El Salvador, Guatemala and Panama, where there are awards of concessions for projects which must compete in contests defined by prices, for long-term contracts with power distributors in each of these countries.

See the report “Solar Capacity to Surge in Central America, as Photovoltaic Tenders Put Region on the Map“.

QCOSTARICA - Five major road works under the responsibility of the H. Solís company will continue in development despite investigations for alleged corruption involving...
Consumption

QCOSTARICA - Ever wonder why your surfing on the Internet slows down, to even a crawl, mainly in the evenings? This is due to...
Rico's Digest