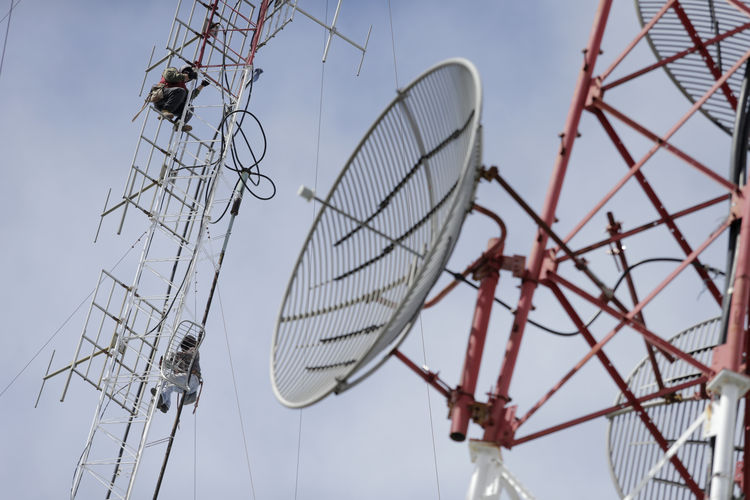 (QCOSTARICA) The new deputy Minister of Telecommunications, Emilio Arias, said they are waiting for two more studies before deciding how and when to tender the unused radio spectrum that mobile operators have waited so long for.

Although the former deputy minister said that the frequencies would be tendered at the beginning of this year, his controversial departure and the arrival of his replacement will further delay the process.

Mobile operatorswill have to wait at least two or three more months.

“… The assignment process has been delayed since last year because the government was waiting for other studies that would allow them swell the supply by 40 Mhz. The problem was that portion belonged to a radio band that was already being used by other services,” said Arias.

Elfinancierocr.com reports that “…The new Deputy Minister of Telecommunications is emphatic that they will not take any decision before receiving a situational status report from all departments of the deputy minister. ‘I am clear on the prioritization of issues and this is a substantial element that is one of the points that has been of greatest concern to operators’.