Costa Rica Television Can Now Be Seen On U.S. Cable 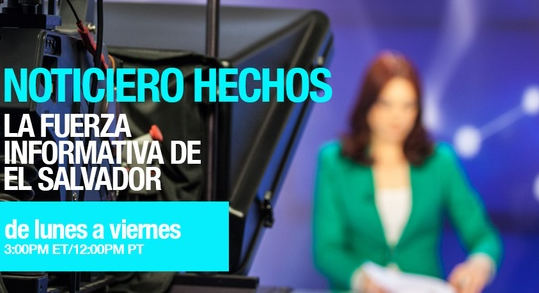 QCOSTARICA Popular television programs from Costa Rica will be part of Centroamerica TV, the official channel of the Central American community in the U.S.

The channel, which was previously available on the MSO’s Connecticut, Rhode Island and Northern Virginia systems, will be rolled out in additional Cox markets later this year.

Centroamerica TV can be seen on “Advanced TV El Mix” and “Latino Pak.”

“We’re happy to partner with Cox to make Centroamerica TV available in many of the largest Central American markets in the U.S.,” said Alan J. Sokol, president of Hemisphere Media Group, parent company of Centroamerica TV, said through a press release on Miami’s BUSINESS WIRE.

“Central Americans are the third largest and fastest-growing Hispanic community in the U.S., and our relationships with the top content providers from the region uniquely position us to provide our audience with the best programming and sports from their home countries.”

Centroamerica TV has more than 3.7 million U.S. subscribers and is distributed by the largest cable, satellite and telco providers in the country. Centroamerica TV is a subsidiary of Hemisphere Media Group, Inc., the only publicly traded, pure-play U.S. Hispanic TV/cable networks and content platform.

Package and channel numbers vary by market. More information on Centroamerica TV can be found at www.centroamericatv.tv.