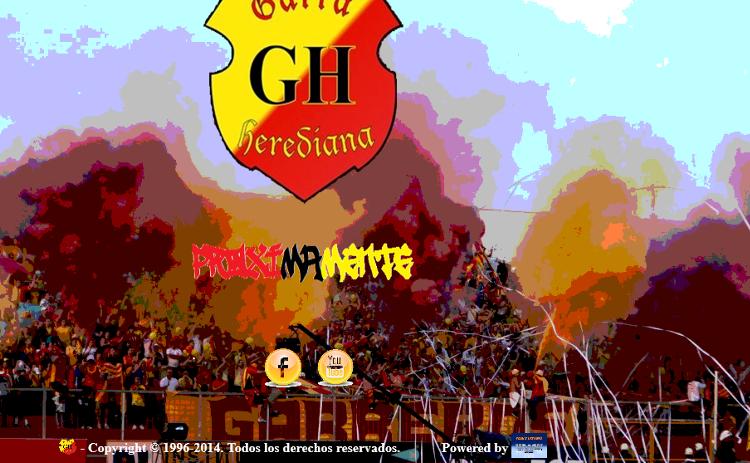 The government has proposed bringing in international experts to create a long-term strategy to end violence in the stadiums.

The plan is to bring in experts from places like Holland, England and Spain. The experts will be part of a special commission to develop a “national plan” against violence at sports stadiums and events.

At the meeting, it was also agreed that the Fuerza Publica will have a major presence at sporting events, including having an office at sports stadium where the public can file reports of violence.

The major cause of the violence at stadiums, like what occurred last Sunday at the National Stadium that forced the suspension of the game between Alajuela and Cartago, are the “las barras bravas”- hooligans in English – organized groups or individuals within them that attend a soccer game with the sole purpose of creating a disturbance, usually protagonists of violent incidents within and outside the soccer stadium.

In Costa Rica, some of the barras bravas are:

- Advertisement -
Paying the bills
Previous articleIt’s Costa Rica, Isn’t Supposed To Be Hot All The Time?
Next articleBarras (Holliganism): A Costa Rican and World Problem