It’s Costa Rica, Isn’t Supposed To Be Hot All The Time? 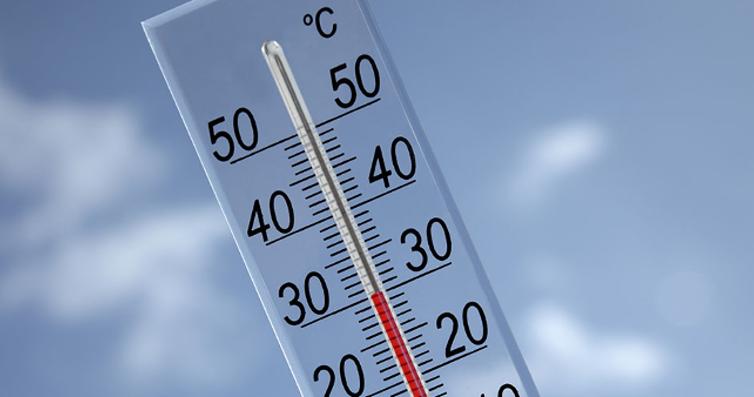 The early morning temperatures have been “freezing” for us here in Costa Rica, the thermometer reading dropping to as low as 11 Celsius (51 Fahrenheit). Ok, not as cold as up north in places like New York, Chicago or Toronto, but remember we don’t have heat in our homes down here.

The low temperatures can be blamed on the wind chill that is normal at this time of year, primarily affecting the high elevations, says metereologist Juan Diego Narango of the Instituto Meteorológico Nacional (IMN) – local weather service.

The IMN has recorded temperatures as low as 11C in places like Cartago – a few minutes east of San José. In Alajuela, Heredia and San José, the early morning temperatures have dipped to 15C (59F) and 17C (62F). Especially coldest is between 4:00am and 5:00am.

Naranjo tells us to get out an extra blanket or sweater (jacket is you are going out) for the cold spell will stay with us for a couple of more weeks, probably into the first week in March, as we get closer to the rainy season (in May) the early morning temperatures are expected to rise again.

So, what is causing this cold? The metereologist explains it is because of moisture in the air that leads the body’s perception of a decrease in air temperature on exposed skin.