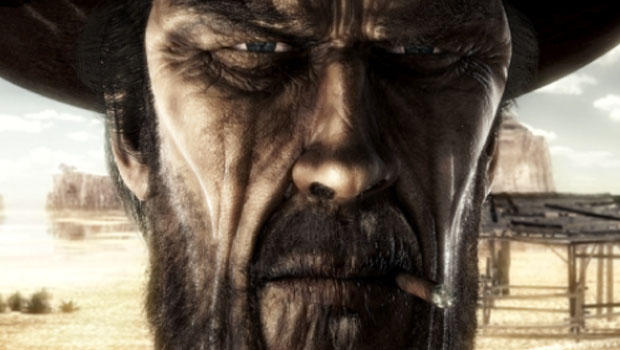 Costa Rica will be one of the venues of the Shnit International Short Film Festival, which will run from October 2 to 6 simultaneously in eight cities worldwide. Buenos Aires and San José will host the event in Latin America, while its main venue lies in Bern, Switzerland.

For the third time, San José is among those cities selected to screen the competing films, all produced during the current year.

Costa Rica will also include a screening of domestic production in the festival: the Made in Costa Rica exhibition.

Bangkok, Kyoto, New York, Cairo and Cape Town will also exhibit the films participating in the contest, whose final awards will take place in Bern, at the gala Shnit Open.

This year, Shnit celebrates its 11th anniversary with a large number of short films, cartoons and documentaries, reported the organizers of this festival, Reta Guetg and Olivier van der Hoeven, who also participated in its foundation.

QCOSTARICA - A moderate decline in new cases for the third consecutive week allowed the hospital system to avoid the dreaded collapse and rapid...
Corrupion

QCOSTARICA - On Monday, the Organismo de Investigacion Judicial (OIJ) moved to the raid, seize and arrest of their investigation into corruption of public...
Reports