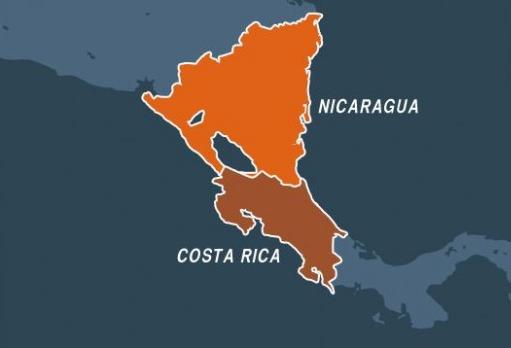 The government of Laura Chinchilla says it will take Nicaragua to the International Court of Justice (ICJ) over what it alleges is Nicaragua’s seeking to have oil exploration work done in Costa Rican waters. 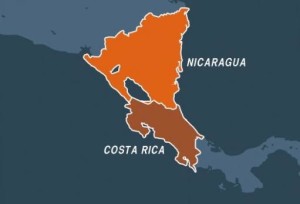 Costa Rican Foreign Minister Enrique Castillo said the suit would be filed in The Hague before May 8, when President Laura Chinchilla’s term ends.“We are working on a suit against Nicaragua for usurping and offering Costa Rican territorial seas, based on demarcation it did arbitrarily and unilaterally, to chart what it calls its oil (exploration) blocs,” said Foreign Minister Enrique Castillo.

Castillo said the Costa Rican government would bring its concerns about the purported exploration offers to neighboring nations in Central America.

n June 2013, Costa Rica sent a diplomatic note complaining that Nicaragua was claiming areas San Jose believes are in its territorial waters, and that Managua was promoting oil development there — both on the Pacific and Caribbean coasts.

Nicaraguan President Daniel Ortega says what Nicaragua has offered for potential development are areas under its jurisdiction that the ICJ in November 2012 already clearly set out, when it defined territorial sea borders between Nicaragua and Colombia.

The neighbours have taken to the same court a dispute over the San Juan River that runs along their border. In March 2011 the court ordered both countries to stay out of the disputed area until the case is settled. Relations between the neighbors are deeply strained