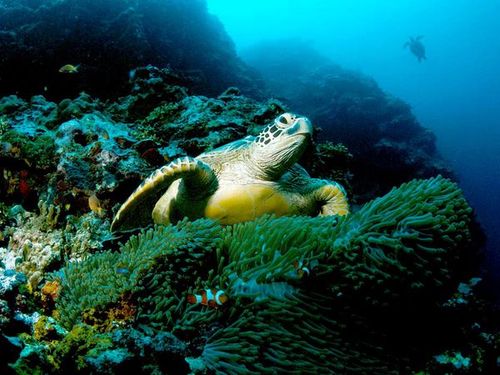 QCOSTARICA – Although it is facing 2015 with optimism, Costa Rica knows that it is facing strong growth in competition from regional neighbors as a tourist destination.

Costa Rica has begun to lose its comparative advantage which it has held for many years over the rest of the region in attracting tourists. The strong competition from destinations such as Nicaragua and Panama is now creating some difficulties for the tourism industry, in whose view the country is not investing enough in promotion compared to its competitors.

Pablo Heriberto Abarca, executive director of the National Chamber of Tourism, told Crhoy.com that “… We have not been able to think about the important things, we had the National Congress of Tourism and here we made some conclusions. We understand that the government is making adjustments, we expect that from January to May we will make some specific issues more concrete. ”

Meanwhile, Gustavo Araya, executive director of the Costa Rican Chamber of Hotels, added “… We have a lot of problems to correct; the electricity issue is key .. ” Also, another point to reinforce in this 2015 is “… Funding for tourism and the hotel industry according to the Superintendent of Financial Institutions only 3.5% of the loan portfolio of the country is going to the tourism sector. ”