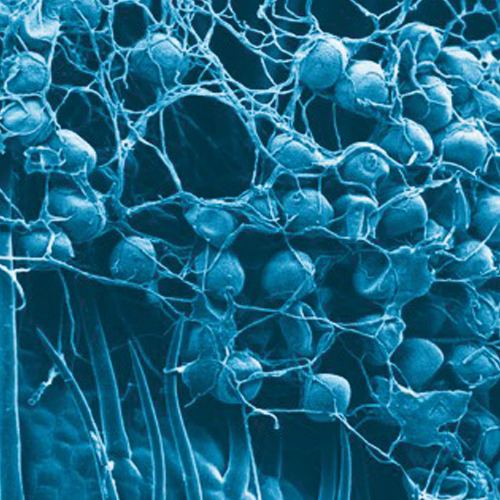 QCOSTARICA | The Ministry of Health (Ministerio de Salud) said it using bacteria as part of efforts to combat the  Aedes aegypti mosquito, that transmits the Dengue, Chikungunya and Zika virus.

The bacteria called “spinosad” (Saccharopolyspora spinosa) is applied in the form of tablet in water tanks large, natural or otherwise, where the mosquito is suspected.

Saccharopolyspora spinosa is a species of bacteria first isolated from a sugar mill rum still.

“It’s the best choice on the market of biological technology for the control of larvae, due to its 10 week residual effect, which even allows replacing 80% of daily water without losing the effect,” said Ministry of Health program manager, Rodrigo Marin, in a press release.

The bacterium only works on larvae via ingestion and contact, does not kill the adult mosquito, and generates no toxicity to humans.

Spinosad bacteria can also be used in large amounts of water in gardens, ditches, pipes, ponds, pools, fountains, batteries, containers, among others.

The Ministry of Health recommends the use to municipalities, individuals with large properties, hotels, schools and industry in general.

Health officials explained that use this type of biological technology, is not a substitute for active and constant elimination of breeding areas of the mosquito.

Costa Rica not yet registered indigenous (homegrown) case of Zika, although it has reported two cases where the virus was imported.