Costa Rica vs. Brazil most tweeted game of World Cup 2018 so far

The group stage of the World Cup came to an end on Thursday. 122 goals were scored in the 48 games, and 24 penalties were awarded so far in the 2018 edition, the highest ever in a World Cup. The group stage also witnessed nine own goals scored so far, another World Cup record. 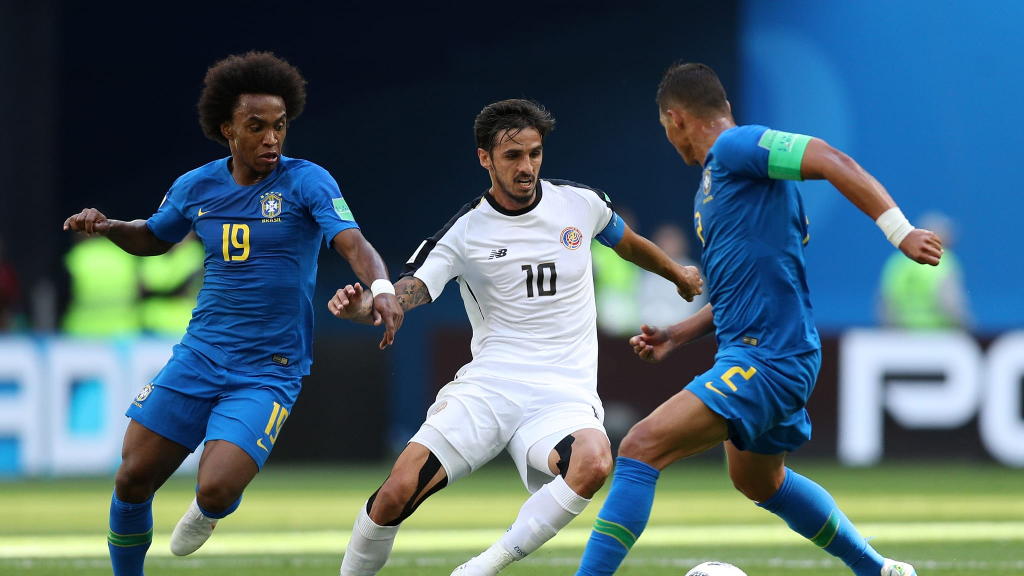 Apart from the numbers, the group stage also provided maximum entertainment with some massive upsets. Defending World Cup 2014 champions Germany were out after losing to South Korea. Japan defeated Colombia as they became the first Asian team beat a South American opponent.

The biggest sporting event in the world has also taken over the conversation on the social media.

Most tweeted games on Twitter was the Philippe Coutinho and Neymar goals as Brazil defeated Costa Rica 2-0 to keep their campaign alive tying 1-1 against Switzerland in their first game. 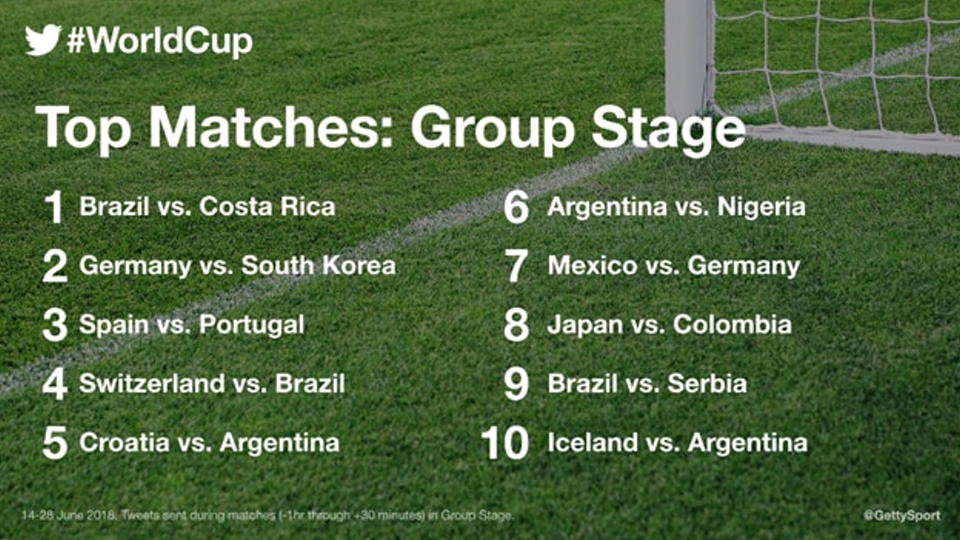 The Costa Rica – Brazil game was also the most-tweeted game on the social media platform. It was followed by Germany vs Korea and Spain vs Portugal, the six-goal thriller.

Two of the top three moments – as measured in number of Tweets per minute – also belong to the Brazil vs Costa Rica game.

QCOSTARICA - Applying 150,000 doses per week of the covid-19 vaccine and establishing stricter vehicle restrictions temporarily, are the two main proposals of the...
World

QCOSTARICA - The Caja Costarricense de Seguro Social (CCSS) says that its hospitalization figures for serious covid-19 patients are in the red. In a statement ...
Coronavirus

NOTE: Monday afternoon the government announced changes in the vehicle restrictions that take effect Tuesday, May 11 and capacities (aforos) starting May 13 and...
HQ

QCOSTARICA - Frequently the 911 emergency services receive calls reporting street brawls, "pleitos" in Spanish, and most are made from San José. And many...
Vaccine