“Costa Rica! We Have a Problem!” 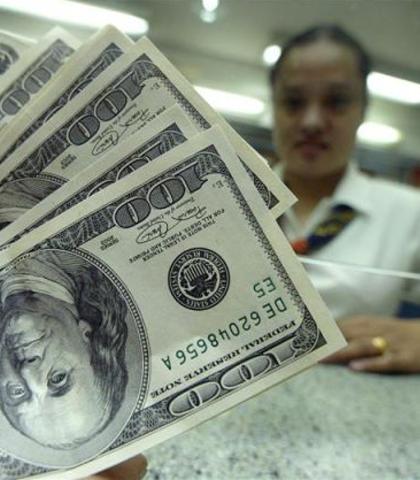 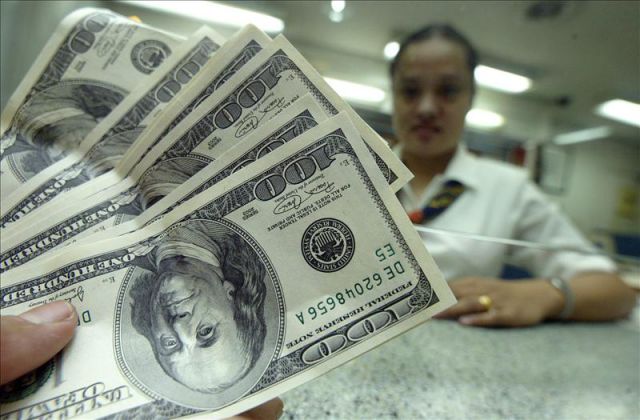 As might be expected the problem revolves around money and lack of planning. With a “knee jerk” response, this administration will, next week, come with some kind of plan to stop the massive inflow of dollars.

This is not at all a simple nor a lineal subject. However, Costa Rica, lead by its Presidenta, Chinchilla is willing to at least put the country’s collective finger in the dyke to stop the inflow the unwanted flood of dollars.

As a very down and dirty summary, the US Dollar is flooding “Paradise” with money because the interest rates are much, much higher than other alternatives and also to make dirty money clean.  Despite all the rhetoric, it is that easy to understand.

When we have such a major inundation of foreign currency, that currency become less valuable and the local currency appreciates disproportionate from reality.

When we factor in that Costa Rica lives from exports, that formula is cyanide to the economy. It limits valuable, if not critical, exports, tourism, promotes inflation and most of all limits foreign direct investment which finds Paradise, “…too expensive.”

There are a number of ways to reverse or at least contain this situati0on and none have to do with filthy rivers, dirty beaches and all-inclusive resorts nor the recent second term election of Obama.

Although we are not privy to the exact proposal, there seems to be two sides to all this.

The Central Bank would propose to allow the colon vs. dollar to be free range, like the Pipasa chickens. No band, no floor and no ceiling.

This is the “whatever” mentality which would immediately result in a further devaluation of the coveted USD and a big inflationary upswing. (As if we have not seen enough.)

And, the colon would only artificially be accepted on the international markets as a viable and strong currency.

On the other side of the coin, for a quick fix the Chinchilla administration is thinking more like (a) lowering the super attractive interest rates on colons so as not to attract speculative/short term investments, (2) put a surcharge or tax on monies earned by USD currency importers and (3) lower colon valuation making Costa Rica less attractive to purchase local currency as well as national bond instruments, however, more attractive for tourism and exports.

What expats need to think about is that if incoming USD is to be taxed and limited, that money is not here for speculation but rather for living expenses and investing into the Country itself. Therefore, the wording and consideration of the Chinchilla proposals must be well thought out and I have no indication that is the case.

Like a Grimm brothers story, this fairytale has been around for years and only now, when in crisis mode is it being addressed, as are most things in Costa Rica.

Those folks living on pensions and US Social Security are more than casually anxious because their funds are not at all meant to take advantage of short term interest rates nor short term investments. These expats, who call Costa Rica homek, live and invest in this country. To be devalued in purchase power or taxed on living is out of the question and would be a fatal flaw by the Chinchilla people.

An artificially strong colon bolstered by speculative, short term USD investors is resulting in a loss of competitiveness of exports (All products), as well as tourism and mid to long term investments not to mention profits and employment. And this is why Laura Chinchilla calls the situation, “mass destruction.”