Costa Rica: When “Under Executing” Would Be Good

COSTA RICA BUSINESS NEWS — “There are many ways to define populism, but perhaps the most accurate is that it is a form of social and economic demagogy that sacrifices the future of a country for a fleeting present” – Mario Vargas Llosa. 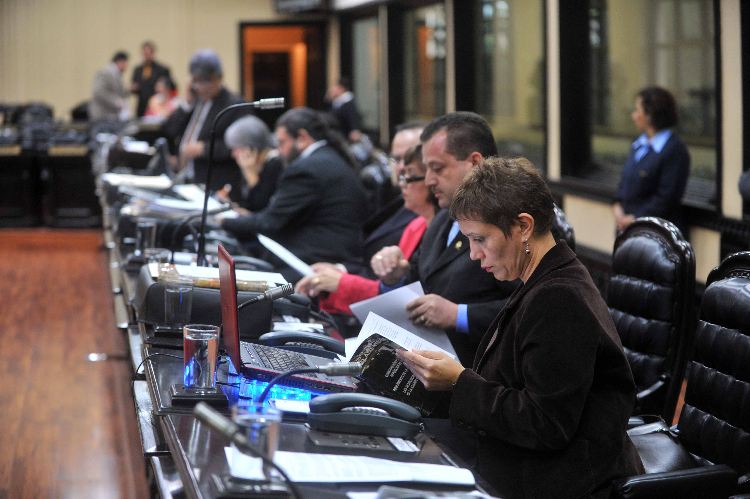 In fits and starts, the president of the Legislative Assembly of Costa Rica has approved the state budget for 2015, after a majority of legislators voted against it, in an arbitrary exercise supposedly covered in a legal vacuum on the subject. Previously, the Assembly had rejected three different motions containing spending cuts in the budget, including one generated from the very same Ministry.

That budget, whose execution will involve raising the level of public spending well above the projected inflation rate, which must be financed for the large part not with genuine resources but with debt issuance, and which will take the fiscal deficit at the end of 2015 to 6 7% of GDP, must be faithfully executed by each of the leaders of responsible government, as expressed by order of President Luis Guillermo Solis, who publicly threatened those who fail to do so fully with dismissal.

Crhoy.com reports on the opinions of several economic analysts, all of whom share a a concern over the order given by President Solis.