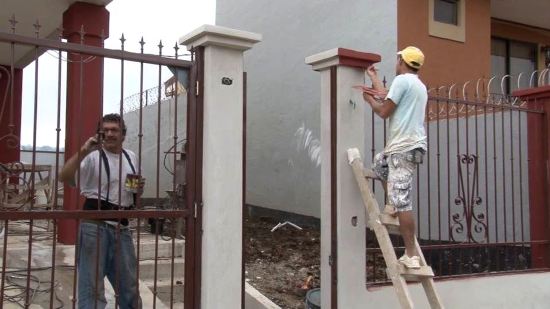 COSTA RICA NEWS — Business confidence is still falling with complaints being made about the absence of an agenda which aims to improve the business climate in the country.

From a statement issued by the Costa Rican Union of Chambers and Associations of Private Business Sector (UCCAEP):

Increases in production costs and the absence of an agenda which aims to improve the business climate of the country, is causing the business sector to close the year with a drop in confidence. This was revealed by the latest measurements in the “Pulso Empresarial” (Business Pulse) by the UCCAEP, for the fourth quarter of 2014.

The Índice Empresarial de Confianza (IEC) – Business Confidence Index – which measures expectations for the fourth quarter of the year compared with the same period last year, fell from 6.2% to 5.9%; equivalent to a contraction of 5%. 61% of respondents agreed that in the last 12 months there were factors which increased production costs significantly. Of these, 31% said that the factor which has raised production costs the most is the price of electricity, even more than the price of fuel or wage increases.

Labour market
The survey revealed that 28% of employers were forced to lay off employees during the year ending, mainly the unskilled and semi skilled.

For next year, employment generation has no positive outlook, because 61% of entrepreneurs rule out new hires. Of employers planning to hire will be look ing mainly semi-skilled and technical workers, which does not favour the objective of reducing poverty.

QCOSTARICA - The second week of September started with...
National