The majority of the homicides are related to drug trafficking; in the past 34 days three multiple murders resulted in the death of 11 people 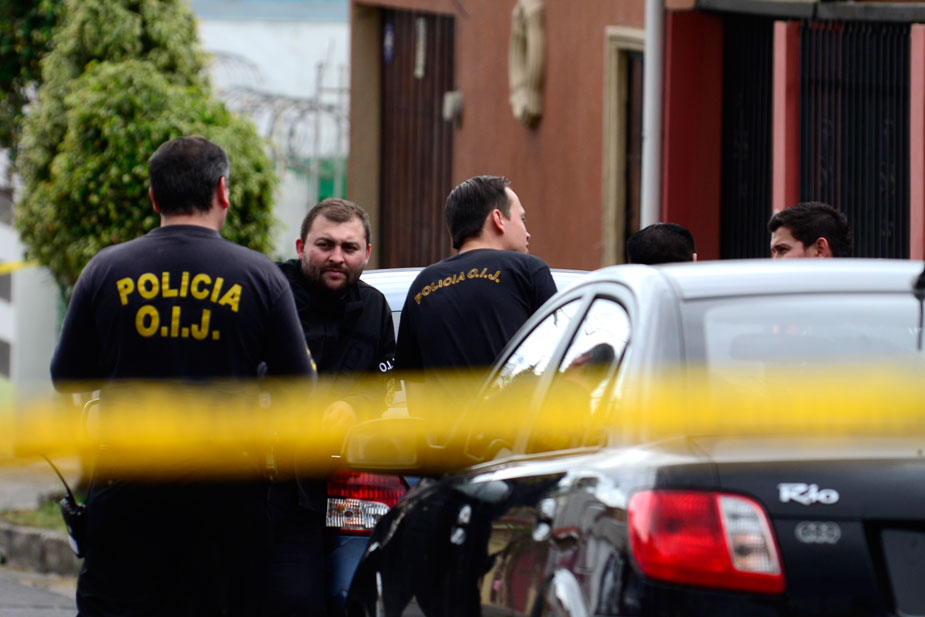 Q COSTA RICA – 74 homicides in the last 34 days, for an average of 2 murders per day, according to statistics from the Organismo de Investigación Judicial (OIJ).

The violence of the past month brings the total number of homicides to 380 (as of August 21), confirmed Michael Soto, head of the OIJ plans and operations.

Related: Driver Found With An AK-47, 9mm Guns, Ammunition and Wads of Cash In Car in Cuidad Colon

All three multiple homicides are believed to have ties to drug trafficking.

Now of the really bad news.

Authorities expect the number of homicides, including multiple murders, to continue to increase, given the increasing culture of violence in the country.

Soto explained that in general, the last quarter of the year is typically extremely violent, in particular with the younger population, between 15 and 30 years of age, an age group representing almost half (45%) of all (reported) homicides.

- Advertisement -
Paying the bills
Previous articleDriver Found With An AK-47, 9mm Guns, Ammunition and Wads of Cash In Car in Cuidad Colon
Next articleCosta Rica’s Dancing With The Stars Pairs Former US Ambassador And Salsa Champion

QCOSTARICA - During the celebration of the Bicentennial of...
Nicaragua