Investigators say up to six men took part in the massacre, are ruling out robbery as a motive because nothing appears missing from the house

The Fuerza Publica (National Police) reported on Friday night the finding of the bodies of five people in a patio of a farmhouse located in Monte Plata, in La Cruz de Guanacaste, near the Nicaragua border.

According to the first reports, the victims were an elderly couple and three of their adult children.

The caretaker of the farm, who lives an hour from the site, was the one who found the bodies and notified authorities.

A resident of La Cruz, who knew the victims, said they lived in a high-risk area (for tis remoteness).

Apparently, one of the bodies was handcuffed. Investigators are not clear on the motive, ruling out a robbery, as apparently nothing was taken from the house.

The director of the Organismo de Investigacion Judicial (OIJ), Wálter Espinoza, said that the initial report of the finding was received around 10:00 pm Friday, but due to severe weather, darkness, and remoteness of the site, a team was formed to assess the access.

However, it was 5:00 am this Saturday when the weather improved and the team of specialists in handling the scene, accompanied by a judge and a prosecutor (standard procedure) were able to travel to farm estate of Isaías Bonilla, where the bodies of the five people were located.

Espinoza added that there is still no confirmation, but Fuerza Publica officials on site told them that dead are Isaías Bonilla Bonilla, 81, his wife Paula Romero Romero, 89, a Nicaraguan national resident in the country, and their two sons, Wilberth Bonilla Romero, 26 and Wálter Jesús Bonilla Romero, 24.

The fifth victim is Carlos Pacheco, a 21-year-old Nicaraguan national with legal residency in Costa Rica.

According to the OIJ chief, it was around 9:00 am when conditions improved and the group of officials were on the way to the farm, which is difficult to access, and is a two-hour walk from the point at which the vehicles can access.

Once on the site the first thing they did is enter the house, with the permission of the judge, and after analyzing the site and collecting evidence, the bodies will be moved by helicopter and sent, to the Forensic Medicine center in San Joaquín de Flores for a thorough autopsy.

Espinoza assured that the strike by Judicial workers will not affect the investigation. 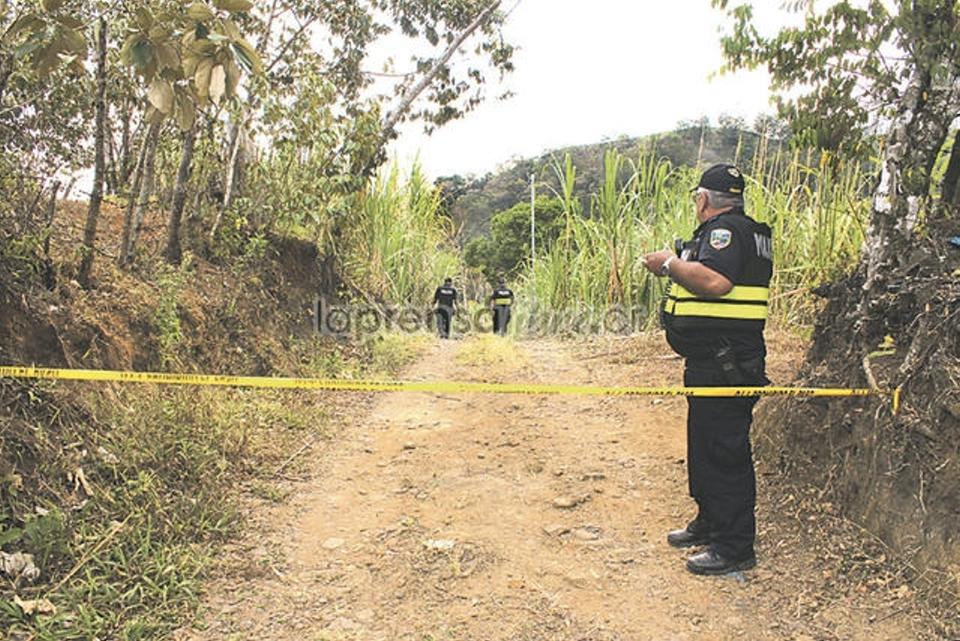 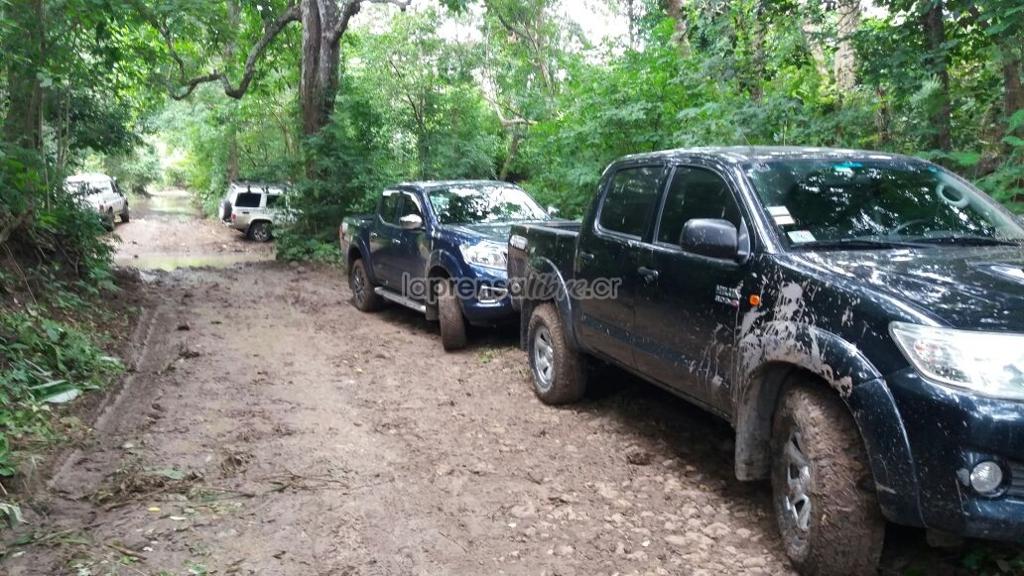 In February 2016, the province experienced another massacre, in Matapalo, a passionate crime that left five bodies – including three children. In that case, the “Matapalo Monster”, as the killer came to be known, fled to his native land of Nicaragua, where he was tried for the crimes and convicted to 183 years in prison. Nicaragua’s constitution does not permit extradition, but can and has convicted its citizens for crimes committed abroad.

The most violent in the history of Guanacaste was in 1971, when the body count was 11 in a period of seven days, beginning on April 16, 1971 with the deaths of four women and two children in Buena Vista de Nicoya. The main suspect was a 17-year-old relative of the victims.

The next day another body appeared to the north of Sámara with wounds of firearm and dagger, similar to those of the first victims.

In the days that followed, three others died were discovered and panic seized the Nicoyans, because the murderer was still free.

Schools in 16 communities were closed.

On April 19, the suspect, a man surnamed Jiménez, was seen committing another murder but escaped. Finally, on April 22 the police found him. He was killed in a shootout with police.