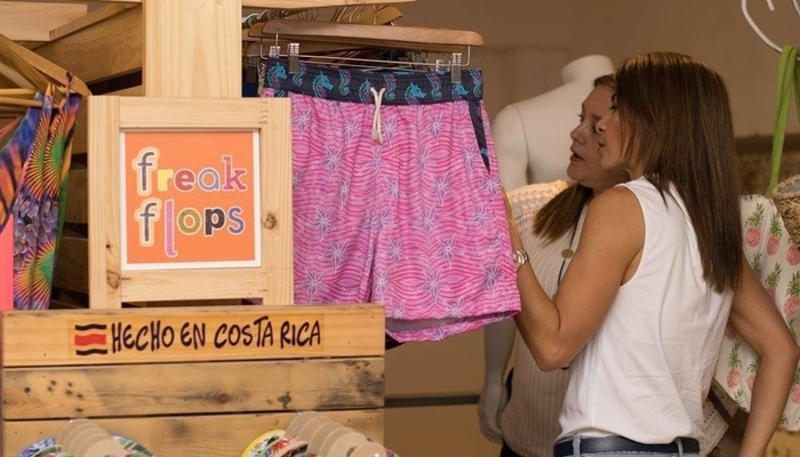 An analysis of consumer interests and preferences in Costa Rica, prepared by the Trade Intelligence Unit of CentralAmericaData, yields interesting results on the characteristics and people who express interest in clothing and accessories.

In Costa Rica, almost one third (31%) of the population with the highest average income in the country, shows interest in sunglasses, jewelry and clothing, about 72% of them are between 21 and 45 years old, and have a high level of purchasing power.

When analyzing the general population, it is observed that 23% show interest in handbags, and 47% of this segment is between 31 and 60 years old. This segment of consumers reports one of the lowest levels of consumption.

- Advertisement -
Paying the bills
Previous articlePanama Canal imposes “freshwater” charge
Next articleCoronavirus: What are the Impacts for the Region?

Economic situation difficult for Ticos to buy beyond the basics

QCOSTARICA - In Costa Rica, there is little demand for products...
Read more

QCOSTARICA - In Costa Rica, a savings of an average of...
Read more