“A 70-year-old man should not be held at any detention center in the midst of a pandemic,” says legal and advocacy director for Project South 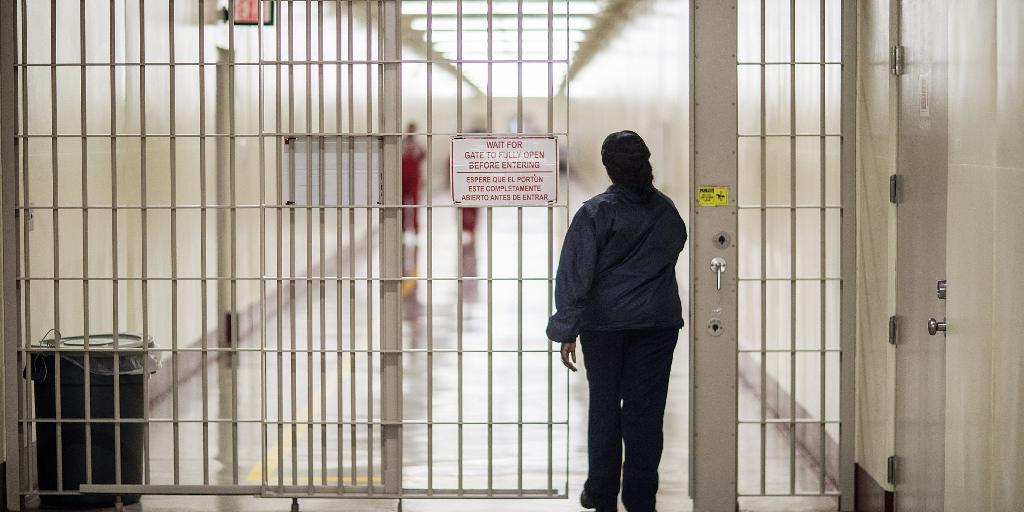 (QCOSTARICA) A Costa Rican man in the custody of U.S. Immigration and Customs Enforcement (ICE) at the Stewart Detention Center in Lumpkin, Georgia, died late Monday at an area hospital.

Seventy-year-old Jose Guillen-Vega was pronounced dead at 11:37 pm local time at the Piedmont Columbus Regional Hospital, in Columbus, Georgia, where he had been hospitalized since Aug. 1, 2020.

The preliminary cause of death by hospital medical staff was determined to be cardiopulmonary arrest, secondary to complications of coronavirus disease (COVID-19).

According to the statement by U.S. Immigration and Customs Enforcement, on December 16, 1999, Guillen-Vega was admitted to the United States at El Paso, Texas, on a nonimmigrant B-2 visa with authorization to remain in the United States until June 15, 2000.

The Costa Rican subsequently remained illegally in the United States. On March 15, 2001, Guillen-Vega was convicted of statutory rape and indecent liberties with a child in Lincoln County Superior Court in Lincolnton, North Carolina, for which he was sentenced to 20 years in prison.

On July 10, 2020, the Enforcement and Removal Operations (ERO) Atlanta office took custody of Guillen-Vega following his release from state prison in North Carolina. On the same date, Guillen-Vega was served with an administrative removal order as “an alien convicted of an aggravated felony”.

He was subsequently transferred to Stewart Detention Center in Lumpkin, Georgia, on July 15, 2020. At the time of his death, Guillen-Vega was awaiting removal to Costa Rica.

This is the second COVID-19-related death at the facility. Azadeh Shashahani, the legal and advocacy director for Project South, says this was a tragic and preventable death.

“A 70-year-old man should not be held at any detention center in the midst of a pandemic,” she says. “There’s really no possibility to social distance.”

This is the second ICE detainee to die in southwest Georgia after being diagnosed with COVID-19. In May, Santiago Baten-Oxlaj, 34, a Guatemalan man, succumbed to COVID-19 after being held at Stewart. He had been hospitalized in Columbus since April 17 with symptoms of the coronavirus disease, according to ICE.

According to AJC (Atlanta News), CoreCivic — the Nashville-based corrections business that operates Stewart through agreements with Stewart County and ICE — confirmed Tuesday that 79 of its employees who work at the facility had tested positive for the disease. Of those, 64 had recovered and been medically cleared to return to work. The rest are recovering at home, according to CoreCivic.

Nationwide, 4,417 ICE detainees have tested positive for COVID-19. That represents about 21% of ICE’s total detainee count from Friday at 21,494. Three other detainees who were being held by ICE outside of Georgia have died from the disease.

In a statement, ICE said it’s committed to the health and welfare of those in custody and is undertaking an agency-wide review of the death.

“Comprehensive medical care is provided from the moment detainees arrive and throughout the entirety of their stay,” the statement said.