COVID-19 had left the canton of Escazu without a municipal police force until August 19. With the absence of the Municipal Police Force, criminals take advantage in Escazu 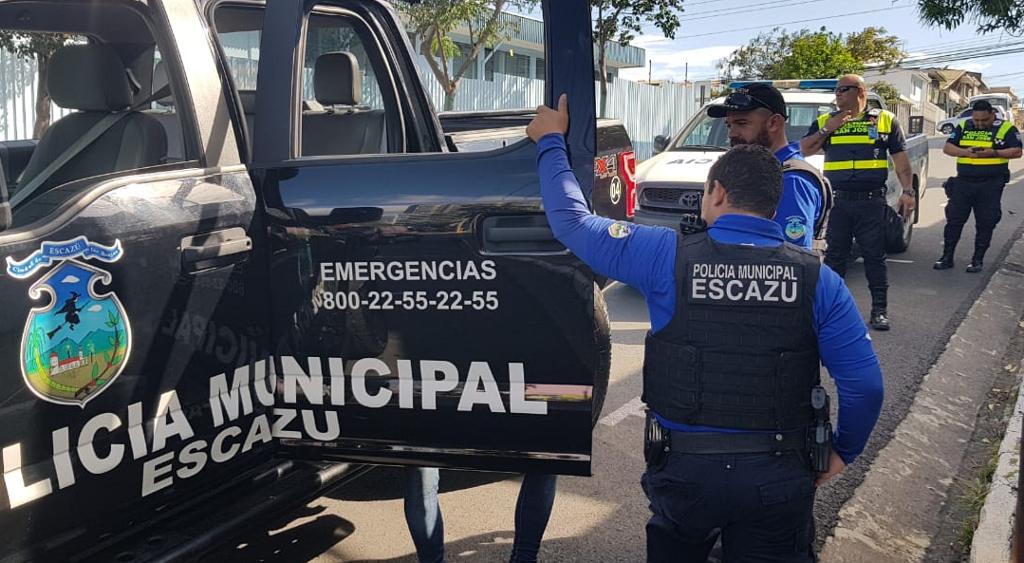 (QCOSTARICA) The canton of Escazu will be without a municipal police force until August 19, after a positive case of COVID-19 in an official was confirmed. Since Friday night last, the municipality temporarily suspended all police services.

“It is known that, despite all the measures taken, we work in the front row of this fight, therefore, exposed to these situations. It is the first positive case of one of our colleagues since the beginning of the pandemic,” detailed the official report by the Policia Municipalidad Escazu (PME).

“For reasons of security and responsibility to the population and because one of the colleagues who participated in the rescue in the mountain tested positive for COVID-19, the police service was suspended tonight,” said the PME.

The rescue operation in a mountainous area to which reference is made occurred between Sunday and Monday previous, when 9 members of a family got lost during a recreational hike in one of the upper parts of the canton.

PME officials have reported that all staff are observing mandatory health and sanitary measures in the wake of these test results. PME currently plans to resume providing public services on August 19, 2020.

During this period, PME will not be staffing police stations, conducting public patrols, or answering calls placed to local stations.

Residents of Escazu needing emergency police assistance are advised to call 911. The Ministry of Security and Fuerza Publica will be responding to emergency situations in Escazu during this time.