The Tico, who was under a health order, attempted to leave the country by way of the Liberia ariport 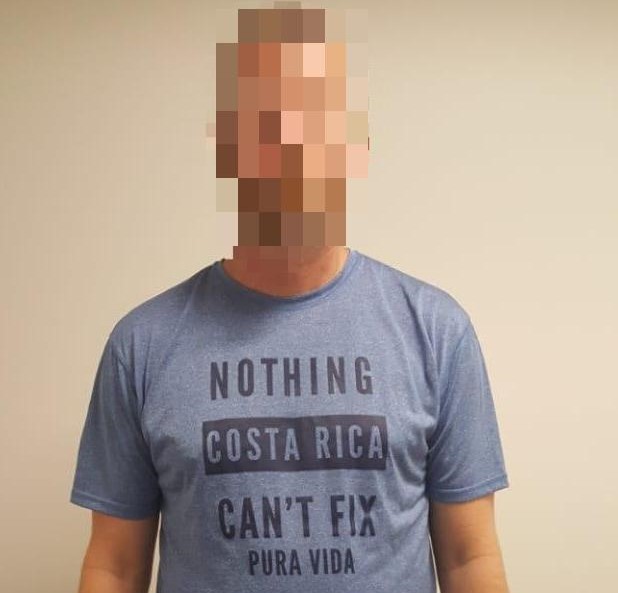 A Costa Rican man, who is suspected of COVID-19, and in breach of his quarantine, was arrested when trying to leave the country through the Daniel Oduber International Airport in Liberia, Guanacaste.

The man, whose identity was not made public, was under an isolation order to be at home when tried to leave the country, putting the other population at risk. He was transferred to a center of the Ministry of Health.

“It is an obligation to comply with sanitary orders for both Costa Ricans and residents. This is for national security at the health level, and the Migration Police will continue to monitor the respect of these movements at the immigration control posts,” said Raquel Vargas, Director of Immigration.

“When the individual was planning to board a flight, he was intercepted by representatives of Immigration and Air Surveillance, who consulted his name in databases and determined that he has suspicions of COVID-19,” explained the Director.

The authorities urge the population not to commit irresponsible acts like this, to prevent the spread of the coronavirus.

Failing to comply with a Health order constitutes a crime punishable by 1 to 3 years in prison or a fine of 50 to 200 days.

On Friday, the Ministry of Health eliminated the ability of those under quarantine to leave isolation to go buy food and medicines, now only permitted is to seek medical attention.