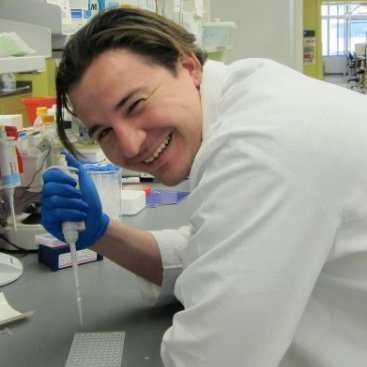 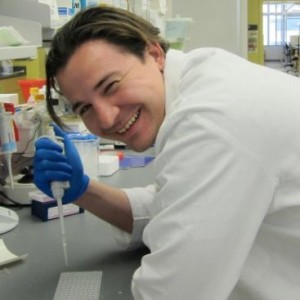 Christian Marin-Muller, molecular biologist and business manager with a PhD in molecular virology, is the 33 year old Costa Rican that has what few scientists achieve in life: a patent for a vaccine.

From his laboratory at Baylor College of Medecine in Texas, Marín paved the way for a vaccine against pancreatic cancer.

The vaccine is not preventive, rather it is a therapeutic vaccine that is applied in order to reduce or control the tumor.

Working on the vaccine with Marin-Muller were Qizhi Yao and  Changyi Chen .

The key to stop the growth and spread of pancreatic cancer could be found in a microRNA called MiR-198, said researchers at Baylor College of Medicine in a report that appears online in the journal Clinical Cancer Research.

Their findings reveal a treatment target that, when modulated in the lab setting, reduces tumors and makes them more susceptible to chemotherapy.

Before this vaccine is approved, it requires human clinical trials.

Clinical trials have three phases: in the first the safety of the vaccine (side effects) is tested, in the second efficacy ( as served) and the third will confirm the two previous phases.

This process takes about 10 years, but being that pancreatic cancer is a very aggressive cancer for which no treatment is accurate, it could take only three years.

The process is expensive , costing about US$ 1 billion.

However, Marin told La Nacion in an interview, he is hopeful that there are companies interested and materialize his dream of helping in the treatment of one of the most aggressive and deadly tumors.

- Advertisement -
Paying the bills
Previous articleComing Soon To A Theater Near You – “Fiscal Plan II”
Next articleIn Costa Rica, 500 Women A Month File For Paternity