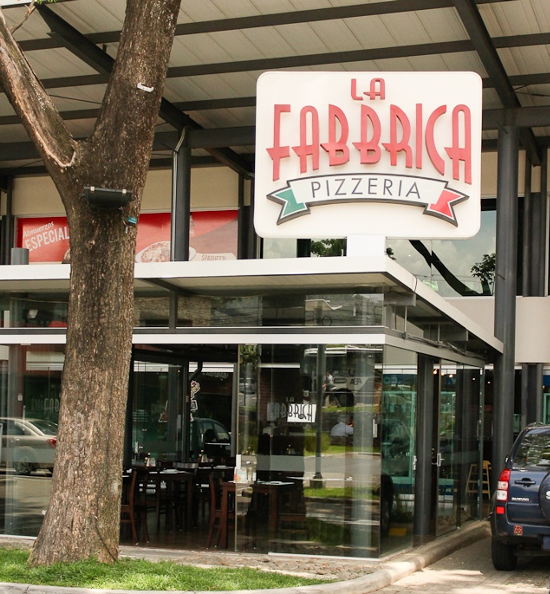 QCOSTARICA – The Costa Rica chain of Italian restaurants La Fabbrica will this year be opening its first location abroad, in Panama City.

The chain, with nine locations in the Greater Metropolitan Area (GAM) of San José, which has registered its trademark in Central America and the Caribbean, is seeking out new business opportunities at a time when the national food market seems to be in a decline.

Olivio Mena, CEO of La Fabbrica, told Capital.com.pa that “… The company decided to enter the Panamanian territory due to the good economic indicators presented there.” “… By taking this step the company hopes to continue conquering new markets, the following would be the Dominican Republic, where they see great potential for having one of the best economies in the region and the large number of tourists visiting the country.”

Another national brand that also aims to venture abroad is Spoon. The company, with 26 locations in the Valle Central (Costa Rica’s Central Valley), plans in 2016 to begin exporting brand products to countries in the region such as Panama, Nicaragua and Puerto Rico. 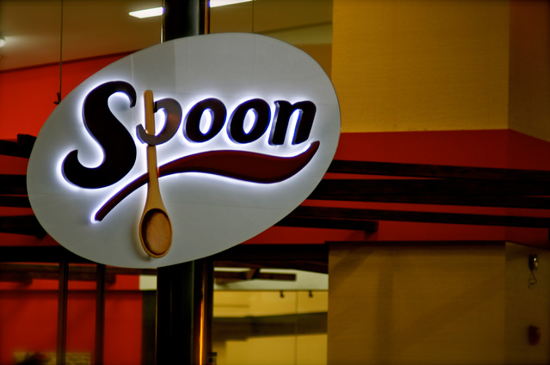 Clemencia Palomo, the chain’s general manager, said “… We will start by selling cakes, frozen desserts and groceries. ” “… highlights include the progress of talks with two major supermarket chains and two distributors in Panama. With this the company aims to position the brand in other countries and to approach the products as a platform for converting it into a franchise in the future. ”