Four students of the  Instituto Tecnológico de Costa Rica (TEC) created a device that once installed in the vehicle’s it prevents the car from starting if the driver has had one too many. 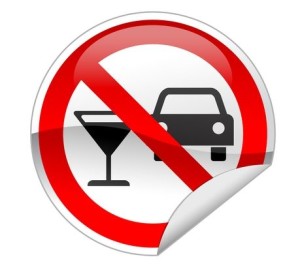 Installed in the vehicle’s seat  belt the driver will be required to blow into the device (one similar to that used by the Policia de Tránsito breathalyzer) and if the reading is below the legal limists, the engine will start.

The device will also send a text message or email programmed into the device, communicating the vehicle’s exact location.

Susana Ramirez, a Information Technology student explained that device is an “active block” on the engine’s ignition, allowing the vehicle to start only after the driver blows into the device. This forces the driver to take a breath test every time he or she gets behind the wheel.

Several people attending the fair were interested in the installing the devices on their company vehicle fleet.

The next step is to develop a working prototype.

QCOSTARICA - Ever wonder why your surfing on the Internet slows down, to even a crawl, mainly in the evenings? This is due to...
Expat Focus

Costa Rica has some of the best beaches in the world. The coastline is blessed with golden sand, beautiful palm trees, and perfect blue...
Guanacaste

Berlin is the place to be: the best parks, cinemas, concerts, and cultural life attract many students every year. COVID-19 has changed the situation...
Reports