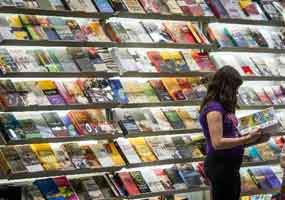 The First International University Book Fair (FILU in Sapnish) will in now ongoing in Heredia, with the participation of 30 publishing houses from Latin America and Japan.

As part of the program, local public figures and visitors will give lectures and workshops on teaching.

Several authors will read their stories and local musicians and theatre groups will perform.

The fair will be dedicated to the writer Luis Dobles Segrega, who was born in Heredia in the late nineteenth century and wrote about local customs.

FILU is part of the celebrations for the 40th anniversary of the National University in Heredia, which opened on February 15, 1973.