Costa Rican woman died of COVID-19 without knowing that she had it, 17th death 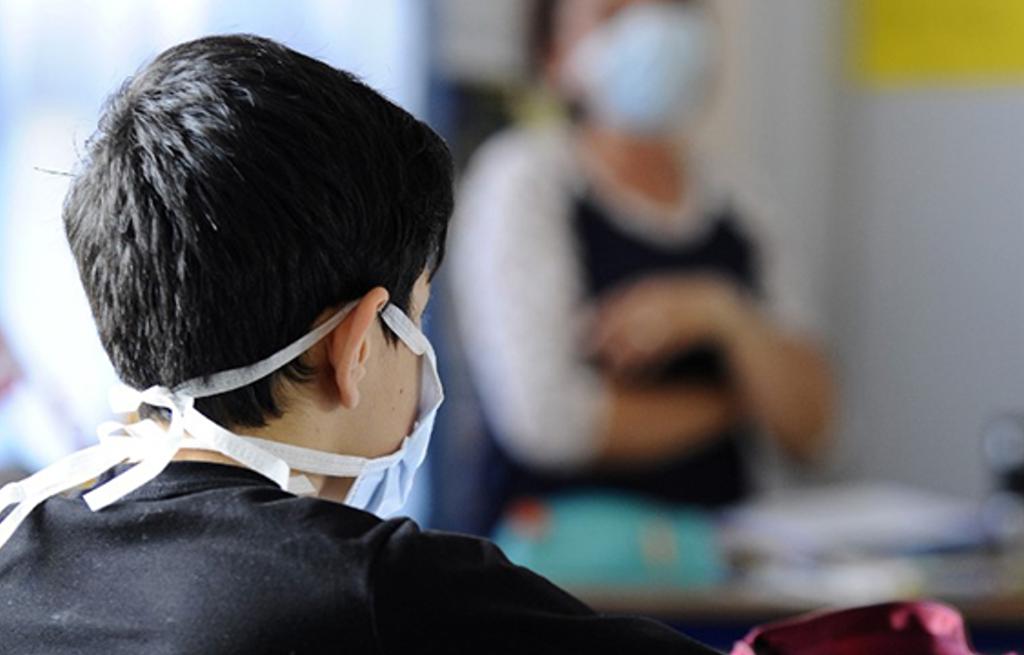 The woman died in her home. On Tuesday she went to the Alajuela Hospital for diarrhea and abdominal pain, a COVID-19 was performed, and, according to the Ministry of Health, “she was in stable health, so they sent her to her home. ”

The woman was to have been notified Wednesday of the rest results, that was positive, however, she died prior to receiving it.

She had diabetes and high blood pressure, both risk factors for COVID-19.

The victims of COVID-19

- Advertisement -
Paying the bills
Previous articleCOVID-19 Costa Rica: another record with 294 new cases; Rollback on reopening for the GAM
Next articleDaniel Salas affirms that the country can still flatten the curve

QCOSTARICA - After complaints raised by migrants because they...
Economic Recovery