COVID-19 Costa Rica: another record with 294 new cases; Rollback on reopening for the GAM 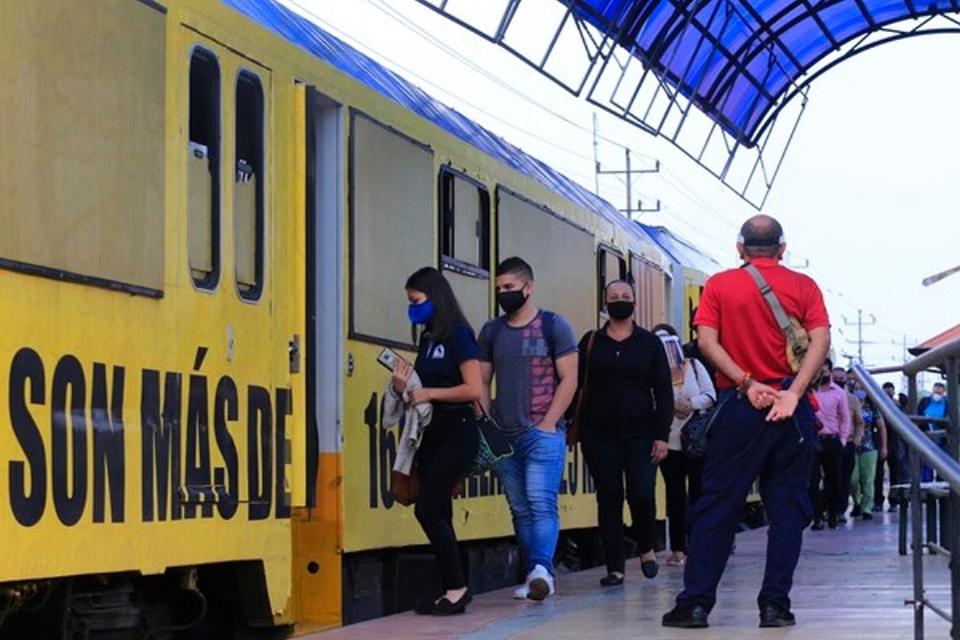 (QCOSTARICA) The coronavirus pandemic in Costa Rica has been setting records the last couple of weeks, but the biggest single-day increases in cases was today, July 1, with 294 new cases.

This spike also brings tougher restrictions, including a rollback in the reopening of activities, in particular for the Greater Metropolitan Area (GAM), the new focus of contagion.

President Carlos Alvarado was emphatic that the rollback of openings will not be countrywide, rather in areas with the greatest risk and for at least one week.

The restrictive measures will be announced tomorrow Thursday and will go in effect on Friday, July 3.

Alvarado pointed out the sharp increase in cases, in particular in the metropolitan area is not work related, rather primarily to social activities, people misunderstanding the reopening for relaxed social measures.

Although the President didn’t refer specifically to the number of parties in the past week or so, some that have had to be broken up by the police; he was very political in the choice of his words.

“It will be in the center of the country where restriction measures will be applied again, only four days after passing to phase three. These restrictions will be communicated this Thursday to begin to govern on Friday for at least a week, waiting for the impact to be reduced or moderated, although without expecting an immediate reduction in cases,’ said  President Carlos Alvarado.

“If two things can be advanced: it will not be in the whole country, but it will certainly have a big impact in the metropolitan area, where it will be implemented. It is important to say, from the preliminary information, many of these cases do not correspond to infections in work centers, they correspond to extracurricular activities, to activities that are social gatherings, crowds, that have to do with the discipline of people. Today we have to protect social bubbles and apply the hammer, that is what corresponds,” concluded the president.

With the 294 new cases today, the total number of accumulated cases is now 3,753 since the first case on March 6.

Concerning health authorities is not only the record number of new cases, but also a spike in hospitalizations.

Health Minister, Daniel Salas, said 56 COVID-19 patients are in hospital (six of which are in intensive care) an increase of 12 in 24 hours, almost double the record number of 30 last week.

- Advertisement -
Paying the bills
Previous articleRuta 27 tolls increased today, July 1
Next articleCosta Rican woman died of COVID-19 without knowing that she had it, 17th death