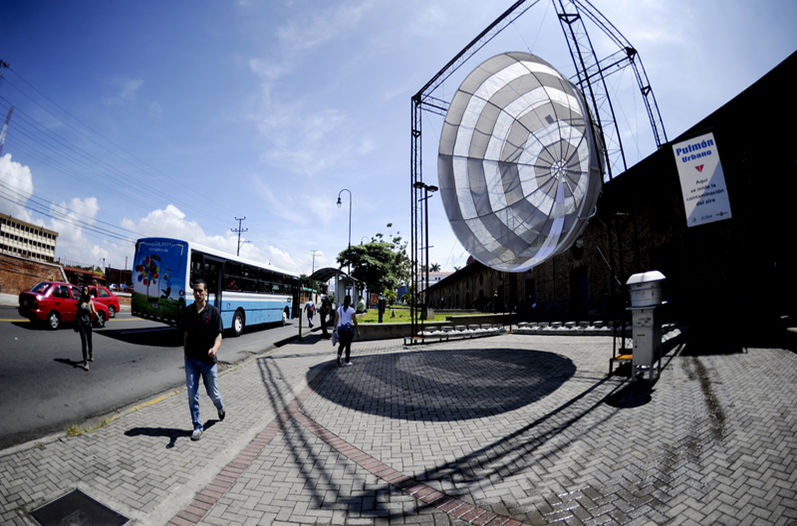 COSTA RICA NEWS — It seems that Costa Ricans are aware of the environment and one in every four are willing to contribute their bit to make this a friendlier planet A poll of the population by environmentalists this year showed that eight to 15% of the consumers here evaluate if a product is nature-friendly before buying.

[/su_pullquote]And 70% of them are aware of climate change. The survey covered 1,203 persons and has an error rate of 2.8%. And the one in four Ticos involved in combating climate change are involved in some environmental organisation.

Certainly, Costa Ricans even though not directly working for nature, consider it bad to contaminate water or cut forests even in the name of development of the country. Most (22.5%) considered that air pollution was the number one problem while in second place was solid waste disposal.

Another 17.3% felt that pollution of rivers and the ocean the most damaging. Others identified deforestation and potable water management. Meanwhile, La Nacion reported another stride forward in environmental awareness in the increasing use of commercial organic farming.

In the past farmers here have tended to use petroleum based chemicals as if they were going out of style. But the government has announced that it wants to aid organic farmers. But La Nacion found that farmers like Rafael Guerrero, 46, who have already begun farming that way, are cynical about the promise.

“We’ve heard this promise before,” he told the paper scornfully, “but the government is never around when you need it.” He has developed his organic farm without government aid and isn’t waiting for it. His farm is at Zarcero in Alajuela province and he sells produce at the San Cayetano fair every Saturday in south San Jose.

Guerrero is one of more than 20 farmers who raise and sell to select customers produce raised without agrochemicals. Strangely enough, those customers pay a bit more for safer fruits and vegetables because of loss to mainly insects, but that is a bargain to their devoted consumers.

These changes all point to a more nature friendly country. Meanwhile, the goal of zero carbon emissions has been strangely absent from the national dialogue these days.

Artile by iNews.co.cr, reposted with permission