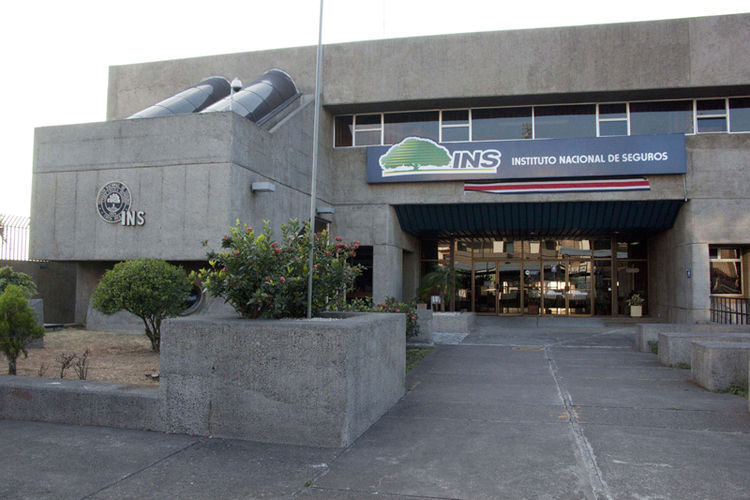 COSTA RICA BUINESS – Insurers have started to issue these policies which compete with bank share and performance guarantees.

The National Insurance Institute (INS) and Oceánica Seguros are the two companies which have been offering such policies since this year. Meanwhile, the company ASSA will start to offer them in in 2015 and Mapre is still adjusting its offers with a view to supplying them in the future.

Elfinancierocr.com reports that “… up until September, this category earned a premium income of $6.9 million; of these, the INS received $6 million. Oceánica de Seguros expects to close 2014 with about a 15% market share. It also plans to handle at least 50% of the market in the next two years … Meanwhile, ASSA will be selling about 100 insurance bonds in 2015. ”

“… These companies are not only competing with other insurers, but also with the banking sector, because, like serity bonds, with guarantees, the bank’s objective is to respond when there is a default. ”

Today, Sunday, June 13, only EVENS can circulate. The measure is countrywide and applied between 5:00 am and 9:00 pm, save for those under the...
El Salvador

TODAY NICARAGUA – The vice president of Nicaragua and First Lady, Rosario Murillo, assured that those who feel persecuted are for the crimes they...
Turrialba