"Financial entities went beyond what they could, it was a lack of prudence,” says the head of the General Superintendent of Financial Institutions (SUGEF)

Ticos (Costa Ricans) have always had the habit of spending more than they earn. Interested more in showing off a new car, the latest watch or cellular phone, etc, drowning in credit card debt, placing aside austerity and spending limits. 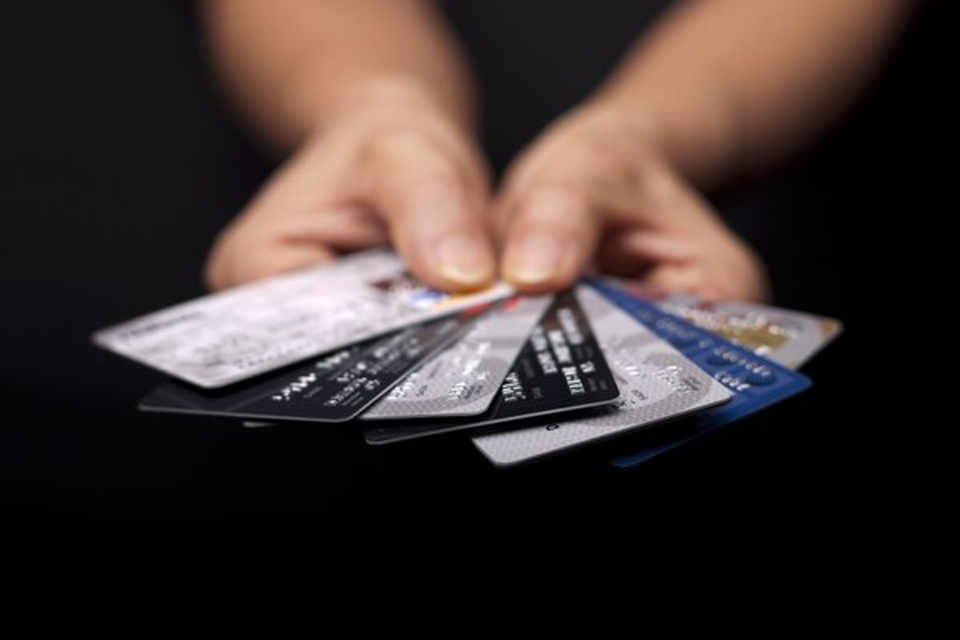 According to the MEIC, the Ministry of Commerce, the accumulated balance in credit cards is more than ¢1,4 billion colones as of April 2019.

In an opinion piece by La Teja Sunday, the media writes, ” We are screwed, the country (economy)  is bouncing back, unemployment remains one of the main challenges of the government of Carlos Alvarado, and income is not enough. And a great weight is in the dangerous vicious circle of our bad habit of spending more than we earn and we are paying the consequences.”

Currently, debit for most families in Costa Rica is 8.4 times their monthly intake. On average, credit card debt per customer amounts to ¢1.3 million, according to data by the Superintendencia General de Entidades Financieras (SUGEF) – General Superintendence of Financial Entities.

In the face of such financial crisis, retailers are having difficulty attracting customers, resulting in business closures, which increased unemployment.

“A good part in this crisis is self-made, taking the bait on easy financing, which was never verified if we had the capacity to pay, they never placed a gun to our head,” says the opinion article.

The damage is everywhere. Many have a zero monthly salary after debt payments are deducted.

The ‘evil’, as it is often described, not affects the debtor but their families, friends, and co-workers.

The debt is not only in credit cards, the major issue, but also in bank loans and retail store direct credit, luring customers with easy weekly, bi-weekly or monthly payments, with no or little money down.

The government is currently promoting a plan to ‘save’ people from unsurmounting debt, but will it help the common consumer who, for the most part, does not meet the amount set by the proposal to qualify for debt refinancing.

The  proposal aims to bring together the debts of people who have more than 50% of their salary indebted, by extending the term and at a competitive rate, but, as explained by the General Superintendent of the SUGEF, Bernardo Alfaro, in an interview with El Financiero, this would not help all debtors.

The proposed program is designed to help out debtors with short-term debt out of the vicious circle of making minimum payments, but it would mean a change of spending habits. The proposal would convert the debt into long-term, at lower rates, giving the debtor a breathing room. But if spending habits aren’t changing, they will soon find themselves in a bigger hole.

The avoid that from happening, the debtor would be required to submit to a three-year financial education program and not requesting more credits until they pay half of the debt or until half of the term has elapsed.

Alfaro blames the financial institutions, who in his opinion, “in the past were too permissive and lax when granting loans”.

Alfaro also points out that more than 35,000 people currently take home less than the “protected from debt deduction” minimum of ¢191,000 colones monthly, despite the obligation of the financial institutions to observe the minimum based on the Attorney General’s Office criteria urging the minimum salary be respected.

“It is a fault in the definition of the risk appetite of the (financial) entities. They went beyond what they could, it was a lack of prudence,” emphasizes Alfaro.

The situation is even more complicated in the case of public employees.

Previously public employees were seen as zero risk credit, because they had a very stable salary, were almost immovable and the monthly income grew over the years.

“They became the most pursued in the (financial) system. Lending to a public employee was always wonderful and that is the result of the most indebted people being public employees,” according to the head of the SUGER.

QCOSTARICA - Within days of the Health portfolio, Joselyn...
Politics