Costa Ricans Rush To Get Passports 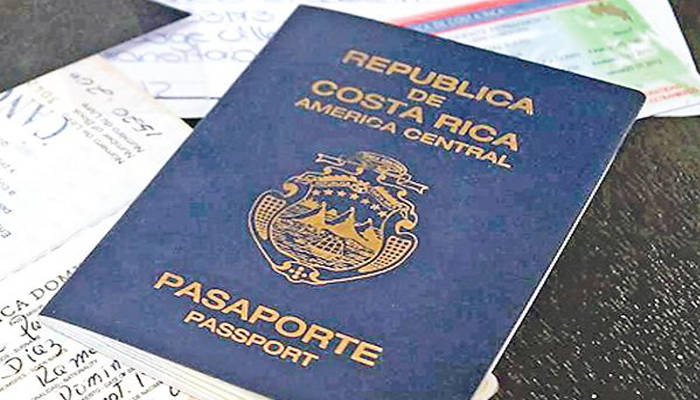 Historically, December has proven to be one the busiest times for the Dirección General de Migración y Extranjería (DGME) immigration service – for issuing passports. 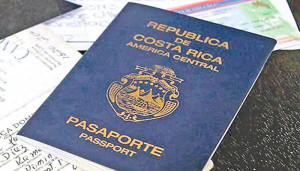 However, this year has been quite different.

The decentralization eliminates the travel to the La Uruca (San José) cental offices of the immigration service, as was the case prior to 2007.

Kathya Rodríguez, director of immigration, explains that the other reason is that all passports issued starting in 2006 were valid for only six years instread of ten and it cannot be extended, obligating Costa Ricans to obtain a new passport.

Rodríguez added that December is also a month where many foreigner parents with children born in Costa Rica take out passports for their children, allowing them to travel for the holidays. The immigration does not have the exact number of Costa Rican children born to foreigners – that information is held by the Civil Registry.

In the case of minors, parents have to process the passport application at the central offices only.