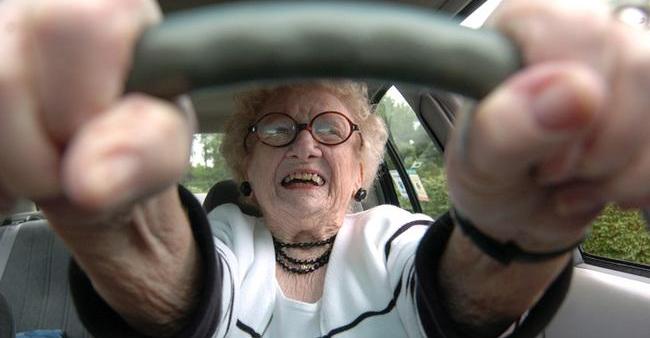 In Costa Rica, there are 185.231 people over the age of 65 with a active driver’s licenses, according to the Ministerio de Obras Públicas y Transportes. Furthermore, Costa Rica does not have an age limit for driving.

The country’s aging population multiplies the number of vehicles driven by seniors. And the risk of accidents.

Last year, the Policia de Tránsito (traffic police) fined 38.591 drivers over the age of 65 and report that seniors were involved in 373 traffic accidents.

According to  Silvia Bolaños, director of Consejo de Seguridad Vial (COSEVI), the lack of respect and courtesy on the country’s roads can make it difficult for seniors to drive.

The abnormally low speed, sudden lane changes and driving in the wrong direction are some of the risk factors associated with old age, according to international publications.

While many seniors are safe drivers, statistics show that a driver older than age 75 is just as likely as a teenager to be involved in an automobile accident. According to the Insurance Institute for Highway Safety – a U.S. non-profit organization – a senior citizen is more likely than a younger driver to be at fault in an accident in which they are involved.The most common violations include failure to obey traffic signals, unsafe turns and passing, and failure to yield the right of way.

The Institute says that seniors are seen by some as among the safest drivers on the road, as they generally do not speed or take risks, and they are more likely to wear seat belts.

The following are considered sign that an elderly person’s driving may be impaired: